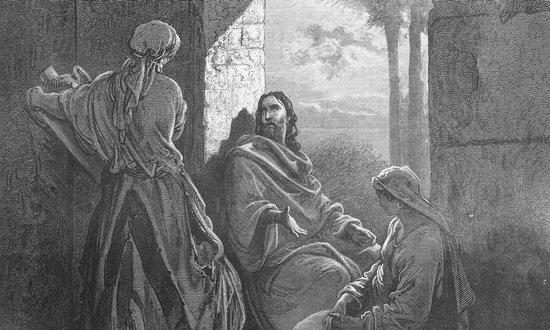 Martha Gets a Makeover

Have you ever felt unfairly characterized by others? Perhaps you’ve been in a situation where someone interacts with you on the basis of what they think they “know” about you (meaning, what they’ve heard about you here and there), without knowing or understanding the real you—maybe without having ever met or spoken with you before. 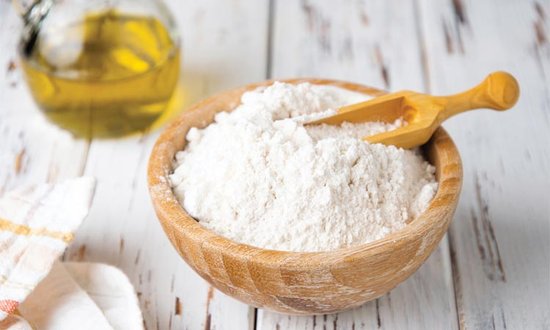 Make Me a Cake

Our story takes place in Israel, around 850 BC.1 It was a sad and difficult time for a nation that was suffering under the worst king it had ever had. Ahab had adopted his wife Jezebel’s pagan god, Baal, and under their rule, the prophets of the true God were systematically executed. 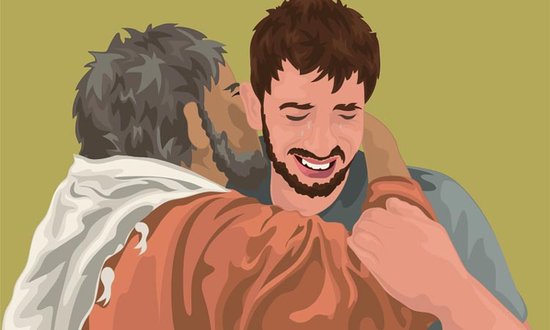 The Father and the Lost Sons

There was a man who had two sons. And the younger of them said to his father, “Father, give me the share of property that is coming to me.” And he divided his property between them. Not many days later, the younger son gathered all he had and took a journey into a far country.1
Read more... 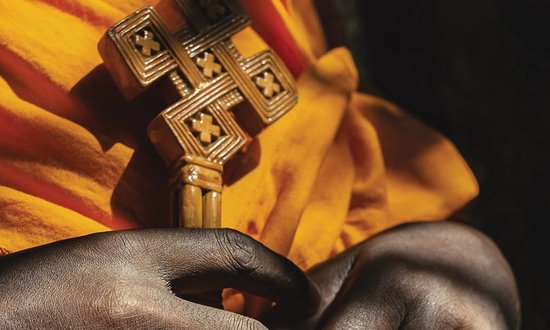 I could never forget the day of the operation, when I was only seven. That was when I became a royal eunuch, destined to serve in the palace of the kings and queens of Ethiopia. I would never have my own family, never be looked at as “normal”—and I would always have to abide by special rules, and would not be allowed to do the things that normal people do. 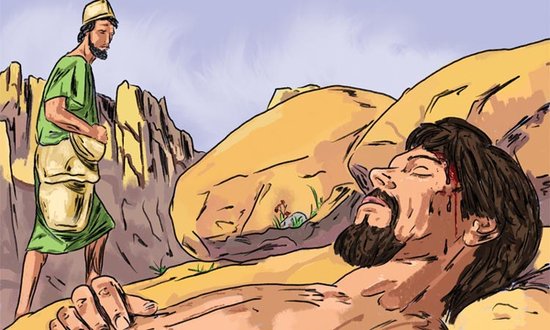 The Story to End the Excuses

Jesus gave a simple command: “Love your neighbor.”1 However, “neighbor” is pretty vague, and some wise guy asked Jesus, “Who is my neighbor?”2 Jesus answered with the story about a traveler on the way to Jericho who was ambushed by thieves, beaten, robbed, and left for dead. Two people passed him by but didn’t stop to help.3

I can speculate on what each might have been thinking as he passed that poor guy on the side of the road. 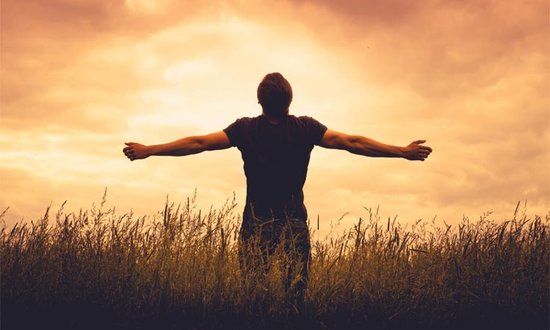 When Do You Stop Trusting God?

Once upon a time, in a faraway land called Uz, there was a guy named Job. He was definitely one of the best guys around. He feared God and avoided evil. He was generous, kind, hardworking—overall, a good, godly man.1

Not only was Job a good guy, he also had a pretty great life. He had money, land, livestock, and servants. He had a wife and ten children.2 He was healthy. He was a respected figure in the community and had friends everywhere. Everyone knew who Job was.3 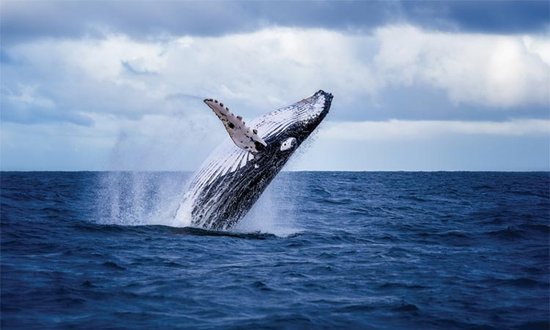 One of the best-known stories in the Bible is also one of the strangest. Nearly everyone, it seems, knows about Jonah and the whale. It’s a Sunday school favorite. But it’s also one of those perplexing tales that makes one wonder, Why, God, why?

The first mention of Jonah in the Bible1 establishes that Jonah was alive circa 800–750 B.C. and was from the town of Gath-hepher in Israel, a few miles from Nazareth. He apparently already had a reputation as a prophet when God called him to prophesy against Nineveh, the capital of Assyria. 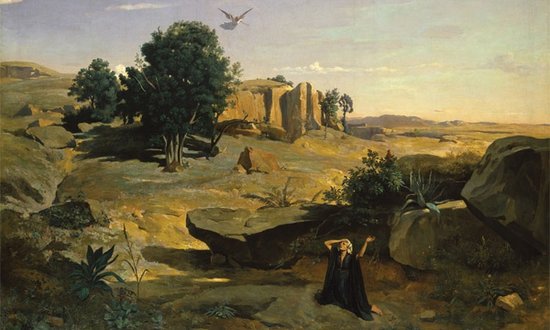 What Hagar Taught Me

I had a basic knowledge of who Hagar was through the various illustrated Bibles I had read as a child. But this year, after deciding to read through the Bible cover to cover, I came away from her story with new perspectives on God’s individual love for each of us.