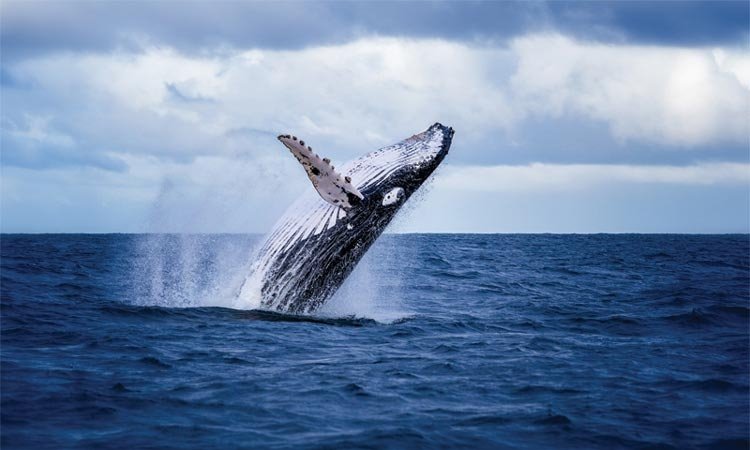 One of the best-known stories in the Bible is also one of the strangest. Nearly everyone, it seems, knows about Jonah and the whale. It’s a Sunday school favorite. But it’s also one of those perplexing tales that makes one wonder, Why, God, why?

The first mention of Jonah in the Bible1 establishes that Jonah was alive circa 800–750 B.C. and was from the town of Gath-hepher in Israel, a few miles from Nazareth. He apparently already had a reputation as a prophet when God called him to prophesy against Nineveh, the capital of Assyria.

I can understand Jonah’s reluctance. Nineveh was a wicked city and the capital of a cruel empire. The Assyrians have a deserved reputation in the annals of history as having been particularly nasty and vicious. Moreover, being a prophet of doom is always going to be a risky venture.

Jonah doesn’t see much hope in the assignment, so he heads off in the exact opposite way. Instead of going east to Nineveh, he decides to head west, by boat, to Tarshish, reportedly the furthest trading post of the mercantile Phoenicians, who were the neighbors of Israel.

So Jonah gets on the boat, and before long, an epic storm is whipped up. After dumping the cargo and doing everything they can to ride out the storm, the crew finally resorts to casting lots to see who is bringing this curse upon them. The lot falls on Jonah, and he confesses that he is the problem and tells them to toss him overboard. Apparently the crew was reluctant to do this, and first they tried rowing to shore, but that was all in vain. So Jonah “walked the plank.”

But the story didn’t end there, because a mysterious “big fish” swallows him. There are a number of theories of what exactly happened, but when it comes down to it, the whole episode is improbable under purely natural circumstances. The situation has to involve supernatural intervention for Jonah to survive three days in such an environment—not to mention, compose the prayer related in the book of Jonah, chapter two. After the three days, God had the big fish vomit Jonah up on the coast, apparently just about where he’d boarded the boat at the beginning of his trip.

And sure enough, God again calls him to go prophesy against Nineveh. Having realized that the assignment was apparently not optional, Jonah heads off to that great and wicked city. Once he enters the city, he spends the day crying out, “Nineveh will be destroyed.” But surprise, surprise, the Ninevites realize that they have been a bad lot, and at the king’s command, everyone repents and fasts in sackcloth and ashes, including the livestock.

Meanwhile, Jonah has taken shelter at a vantage point outside of Nineveh to watch the impending fireworks. When God tells him that He’s changed His mind and is now going to spare Nineveh, Jonah is livid and more or less tells God, “What?! You dragged me through this ordeal and then You changed Your mind?! What was the point of it all?”

You’ve got to have a little sympathy for Jonah, because he did go through the wringer and he was hoping for a little recompense. The Assyrians were a bunch of thugs, and he was apparently looking forward to seeing them get their due punishment. But now he even had to give up on that, and he wasn’t at all happy.

So what was the point? And why is this account even in the Bible?

I find several interesting things about the story of Jonah. First, while it’s a story on the fantastical side, Jesus used it twice as a foreshadowing of what He Himself was going to go through.2 And I think He did so for not only the obvious reason that He was going to die and rise again in three days, but also to imply that if they could believe the story of Jonah, then why couldn’t people believe in Him and what He was saying?

It’s also a terrific story about doing what God asks and not putting Him off.

The biggest lesson I take from it is to not get angry with God if, when circumstances change, He doesn’t do what I feel He’d indicated He would. There’ve been times in my life when I was pretty frustrated when things didn’t pan out as I thought they should. Even though I try to not be self-centered, I am often at the center of my own universe, and so of course, I tend to judge things from what would be best forme. But what’s best for God and others is the Christian’s life-code. If God is in the story, anything’s possible.

More in this category: « What Hagar Taught Me When Do You Stop Trusting God? »