When Do You Stop Trusting God? 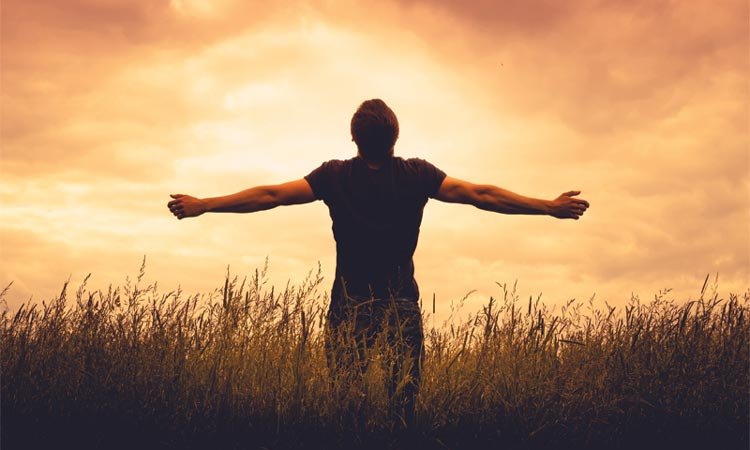 Once upon a time, in a faraway land called Uz, there was a guy named Job. He was definitely one of the best guys around. He feared God and avoided evil. He was generous, kind, hardworking—overall, a good, godly man.1

Not only was Job a good guy, he also had a pretty great life. He had money, land, livestock, and servants. He had a wife and ten children.2 He was healthy. He was a respected figure in the community and had friends everywhere. Everyone knew who Job was.3

Job had a blessed life. And why not? He obeyed God in even the minute details and lived right. But wait. Stop and think about this for a second. When is it harder to trust God? When everything’s going well? Or when it seems like everything has gone completely wrong? The greatest test of our character is how we react when life takes a turn for the worse; and the greatest test of our faith is trusting God when He allows us to go through tough times.

Satan knew that as well. “Everyone thinks Job’s such a great and godly guy,” he told God. “But of course he’s good. He’s got everything! Money, land, family, friends, respect. Let me take it all away, and then we’ll see how good he is.”4

God agrees to this experiment, and one after the other, poor Job loses his money, his livestock, his house, his children, and eventually his health.5 We next hear of him sitting in a pile of ashes, scraping at the boils that cover him from head to toe.6 His wife, apparently the one person he had left to lean on, tells him, “Are you still trying to be godly when God has done all this to you? Curse him and die.”7

At this point, people seem to think that Job must have done something really wrong to be struck with such bad luck. He must have been WAY out of God’s will to deserve all those calamities. And maybe Job sitting in that pile of ashes thought the same. What could he possibly have done to deserve such a sour turn of events? Finding no just reason, he finally did what many of us would do in the same situation—he started feeling sorry for himself.8

Fortunately, Job had some good friends who came to see him in his misfortune. They found Job in his miserable state and listened to his ranting about injustice: “I’m a good guy! Why is God treating me this way? This is so unfair!”

Sometimes when we’re in the middle of a rough time, that’s all we can see, how “unfair” the whole situation seems. Job had done his best to live as God asked, to follow His Word, to treat others fairly, and this mess was what he got in return?!

Finally, one of Job’s friends named Elihu tells him: “Hard times and trouble are God’s way of getting our attention!”9

Job eventually enters into a good, long conversation with God10 where he realizes that no matter how good he tries to be, or how closely he obeys God, he’s never going to know better than Him. God is a lot bigger and wiser than he is, so he figures he’d better just trust Him. Eventually, God steps in and rescues Job.

It’s something to think about when we’re facing troubles of our own. We can react like Job did and get upset that God isn’t treating us right, or we can turn to Him, give Him our attention, and see what He wants us to learn through it.

The fact is, God never promised us a perfect, problem-free life. He did, however, promise to help us through whatever problems we may face.11 If we’re aware of this, we won’t waste time complaining about our predicaments, and we won’t waste energy trying to pull ourselves out of trouble on our own; instead, we’ll immediately turn to God and find our strength and solutions in Him.

In all of our lives, there are going to be high points and low points. Trust that God has a good reason for the low points—He has something to teach you through them. And trust that, as Psalm 34:19 says, “The righteous person faces many troubles, but the Lord comes to the rescue each time.”12

More in this category: « Jonah and Me The Story to End the Excuses »