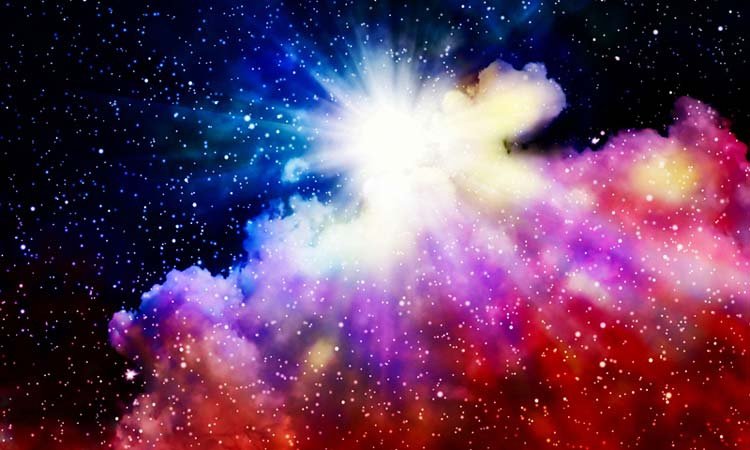 From the books of Moses:

Genesis 1:1: In the beginning God created the heavens and the earth.

Exodus 20:11: For in six days the LORD made the heavens and the earth, the sea, and all that is in them, and rested the seventh day. Therefore the LORD blessed the Sabbath day and hallowed it.

Deuteronomy 4:32: For ask now concerning the days that are past, which were before you, since the day that God created man on the earth, and ask from one end of heaven to the other, whether any great thing like this has happened, or anything like it has been heard.

From the other Old Testament (O.T.) historical books:

1 Samuel 2:8: He raises the poor from the dust And lifts the beggar from the ash heap, To set them among princes And make them inherit the throne of glory. "For the pillars of the earth are the LORD’S, And He has set the world upon them.

2 Kings 19:15: Then Hezekiah prayed before the LORD, and said: "O LORD God of Israel, the One who dwells between the cherubim, You are God, You alone, of all the kingdoms of the earth. You have made heaven and earth.

2 Chronicles 2:12: Hiram also said: Blessed be the LORD God of Israel, who made heaven and earth.

Nehemiah 9:6: You alone are the LORD; You have made heaven, The heaven of heavens, with all their host, The earth and everything on it, The seas and all that is in them, And You preserve them all. The host of heaven worships You.

From the O.T. poetical books:

Job 38:4: Where were you when I laid the foundations of the earth? Tell Me, if you have understanding.

Psalm 8:3–4: When I consider Your heavens, the work of Your fingers, The moon and the stars, which You have ordained, 4 What is man that You are mindful of him, And the son of man that You visit him?

Proverbs 3:19: The LORD by wisdom founded the earth; By understanding He established the heavens.

Ecclesiastes 11:5: As you do not know what is the way of the wind, Or how the bones grow in the womb of her who is with child, So you do not know the works of God who makes everything.

From the O.T. prophetic books:

Isaiah 45:12: I have made the earth, And created man on it. I—My hands—stretched out the heavens, And all their host I have commanded.

Jeremiah 14:22: Are there any among the idols of the nations that can cause rain? Or can the heavens give showers? Are You not He, O LORD our God? Therefore we will wait for You, Since You have made all these.

Amos 4:13: For behold, He who forms mountains, And creates the wind, Who declares to man what his thought is, And makes the morning darkness, Who treads the high places of the earth—The LORD God of hosts is His name.

Zechariah 12:1: The burden of the word of the LORD against Israel. Thus says the LORD, who stretches out the heavens, lays the foundation of the earth, and forms the spirit of man within him.

From the New Testament historical books:

Mark 13:19: For in those days there will be tribulation, such as has not been since the beginning of the creation which God created until this time, nor ever shall be.

Acts 14:15: And saying, "Men, why are you doing these things? We also are men with the same nature as you, and preach to you that you should turn from these useless things to the living God, who made the heaven, the earth, the sea, and all things that are in them.”

Romans 1:20: For since the creation of the world His invisible attributes are clearly seen, being understood by the things that are made, even His eternal power and Godhead, so that they are without excuse2 Corinthians 4:6: For it is the God who commanded light to shine out of darkness, who has shone in our hearts to give the light of the knowledge of the glory of God in the face of Jesus Christ.

From the book of Revelation:

Revelation 4:11: You are worthy, O Lord, To receive glory and honor and power; For You created all things, And by Your will they exist and were created.

More in this category: « Resurrection Power Benefits of Including Jesus in Everyday Life »