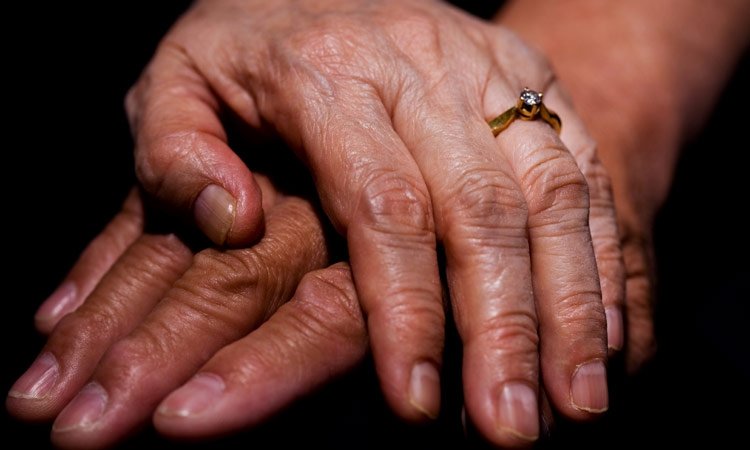 Brenda was nearly 80 when her husband died and she was left alone in a large house in a mid-sized city with a fairly high crime rate. Her two sons lived an hour away, but her daughter, who didn’t, wondered how her mother would cope and prayed for her often.

Months passed. One day Brenda was reading obituaries in the newspaper and came across a name she recognized from many years before—Nick, with whom she had become close friends when they were both teenage counselors at a summer camp for children. The obituary was for Nick’s wife. Memories flooded Brenda’s mind. She wrote Nick a condolence card, and he responded with a thank-you that also expressed his delight at hearing from her again. They continued to write each other, then spoke on the phone, and eventually he visited.

It had been 62 years since their last meeting. When Nick was a young soldier on leave, he had crossed the country in order to see Brenda. They had been fond of each other back then, but their paths had led in different directions, and eventually they had both married other people. For most of those 62 years they had lived in the same area and even had some common friends and interests, but somehow had never run into each other again.

Brenda and Nick found that they had much to talk about, and they began exchanging visits. When they were apart, Brenda received a card from Nick almost every day. Their friendship filled the voids that had been created by the deaths of their spouses.

After a year or so of visits back and forth and many phone calls, during which time they both turned 80, Brenda sold her house and they got married.

As unlikely as this story may seem, I know it’s true because Brenda is my mom, and I’m the praying daughter. Mom never imagined that this would happen to her at this point in her life, but the Bible tells us that “with God all things are possible.”1 “It’s a miracle!” she told me during one of my visits. For me, this amazing turn of events is a direct answer to my prayers; for Mom and Nick it is a new start at age 80!

When two individuals meet, so do two private worlds. None of our private worlds is big enough for us to live a wholesome life in. We belong together. Love is what we need—to love and to be loved.—A. Powell Davies

More in this category: « The Best is Yet to Be Year by Year, Day by Day »