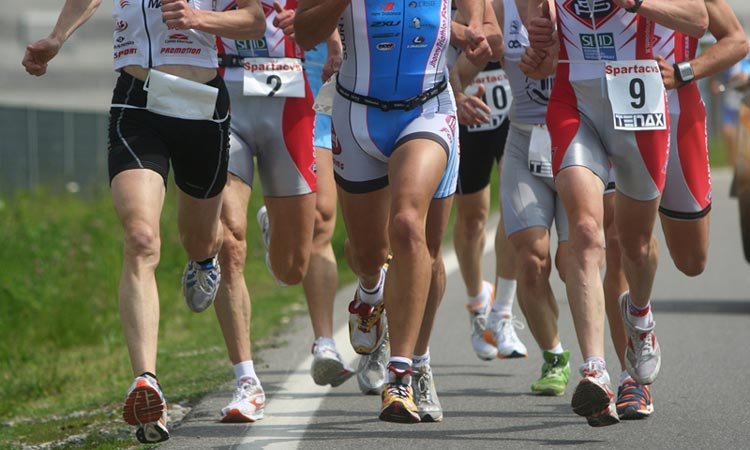 In January of 2002, I was diagnosed with stage 3 metastatic melanoma cancer. The survival rate for people who reach this stage of the disease is less than 50%. Over half die within five years.

What would be a difficult prospect for anyone to face was nearly overwhelming for me. I was still in my 20s and the father of four young children. Faith in God is what kept my wife Iona and me from slipping into despair or succumbing to fear over what the future might hold.

Over the next two years I underwent four surgeries. I also had three months of immunotherapy—three months of living hell that turned me into a semi-invalid with its terrible flu-like side effects and destruction of muscle tissue. By the end, I could barely climb a single flight of stairs.

Iona and I asked Jesus to show His miracle-working power by delivering me from the cancer, as well as from the symptoms of manic depression that were setting in as a result of the treatments. In response to requests for additional prayer that we circulated among our friends and over the Internet, hundreds of people all around the world also prayed for me.

At my lowest point, I asked Jesus for a special miracle: not only to be healed of the cancer—which eventually I was—but for a stronger body and better fitness than I had ever had before. I set as my goal competing in a triathlon—an endurance sport involving back-to-back swimming, cycling, and long-distance running.

After one and a half years of extensive research on how to rebuild my body and intense physical training, I got my chance. In 2004, in my first Olympic-distance triathlon—1600 meters (1 mile) swimming, 40 km (25 miles) cycling, and 10 km (6 miles) running—I placed 11th out of over 200 in my age category.

Since then, I have competed in many events, presently ranking among the top multi-sport athletes in this country. But more important, in answer to my specific prayer, I have enjoyed a level of health and fitness that I only dreamed of before. As Jesus has encouraged me to do, I also use my newfound health to bring hope to others who face life-threatening health problems like I did.

I have started a sports team called Team Live Right, which participates in various races and events to promote healthy living and raise awareness for cancer prevention. I now travel, giving seminars and motivational talks to encourage others to strive to reach their full potential.

I have Jesus to thank for my recovery and a new life! No problem is too difficult for Him to take care of when we take it to Him in prayer. “Life is short. LIVE RIGHT!”

More in this category: « Ruminations on Our Amazing Bodies Starting an Exercise Program »