Ruminations on Our Amazing Bodies 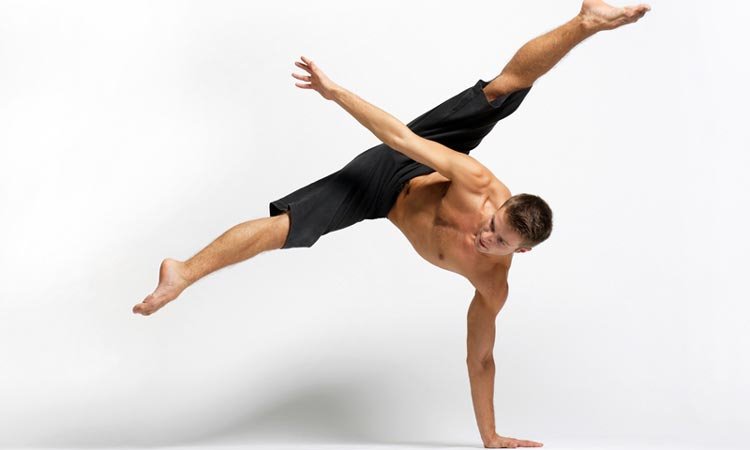 I’m decidedly squeamish, so when the Psalmist tells me that I am “fearfully and wonderfully made” (Psalm 139:14), I’m inclined to take his word for it. Let what goes on beneath my skin remain unseen and largely forgotten, I say, while I go about my business in blissful ignorance. Not everyone is so inclined. In the past two or three hundred years—about three thousand years after ancient Israel’s awestruck King David sang those praises to his Creator—some more inquisitive and decidedly less squeamish types have made some amazing discoveries that give us reason to exclaim with David, “How precious are Your thoughts to me, O God! How great is the sum of them! Marvelous are Your works, and that my soul knows very well” (Psalm 139:17,14).

According to the Bible’s book of Genesis, we humans are unique in that we were created in God’s own image. God shaped the first man from a pile of dust, and when He gave that inanimate figure the kiss of life—voilà!—Adam became a living soul. Realizing that Adam would be lonely, and finding that he had a rib that he could spare for a while, God took a rib and made Eve. Skeptics have long derided that account, but modern medicine gives it some credence.

When an accident victim needs reconstructive surgery, thoracic (chest) surgeons routinely remove ribs to use for bone grafting. The periosteum is a membrane that covers all bone surfaces except at joints, and it contains cells that can manufacture new bone. Rib periosteum has an extraordinary ability to regenerate, especially in young people. When a rib is removed, leaving the periosteum in place and as intact as possible, the rib often grows back, as Adam’s may have. A major reason why the rib is the ideal situation for such regeneration is that the attached intercostal muscles provide it with a good blood supply. God’s pretty smart.

Our bodies have many other features that are tributes to our Creator’s forethought and ingenuity. Here is a small sampling:

* The human skeleton is a dynamic, flexible, self-maintaining framework of bone and cartilage with hinges and joints. To cut down harmful friction, the body lubricates itself by manufacturing a jelly-like substance at each place it is needed.
* The body has an amazingly complex and efficient chemical plant that changes the food we eat into living tissue. It not only causes the growth of flesh, blood, bones, and teeth, but it also has a remarkable ability to repair itself when parts are damaged by accident or disease.
* The human body has an automatic thermostat that takes care of both our heating and cooling systems, keeping body temperature at about 36.8°C (98.6°F). A tiny device within the hypothalamus in the brain sends a regular signal about ideal body temperature to another part of the brain that compares that to messages it receives from other parts of the body about its actual temperature. If the body is found to be too hot, a message is sent to yet another control center in the brain that tells sweat glands to carry moisture to the surface of the skin. Latent heat is lost as the sweat evaporates, which has a cooling effect. The process is augmented by a second message to expand the blood vessels in the skin, which brings more over-heated blood closer to the surface. That “flushed” look is a sign that the body is flushing extra heat. However, if the temperature control center determines that the body is too cold, messages are sent to shrink the blood vessels, which moves more blood away from the skin to reduce surface heat loss, causing a pale or “blue” look. Meanwhile, muscles are instructed to vibrate to generate warmth; the body shivers, but it begins to warm up.
* We are able to detect and differentiate sounds thanks to a tiny, intricate instrument inside the ear. Sound waves go down the auditory canal, and are converted to vibrations by the eardrum. Now in the middle ear, the vibrations are picked up by the ossicles (the three tiniest, most delicate bones in the body), and passed along to the cochlea, or inner ear, which is rolled up like a tiny sea shell and is filled with liquid. The vibrations set the liquid in wave-like motion that is detected by microscopic hairs, also in the cochlea, creating nerve signals that the brain understands as sound and interprets.
* The heart pumps blood through tens of thousands of miles of blood vessels, carrying food and oxygen to every part of the body. The blood vessels are not only remarkably flexible and durable, but arteries have a slight corkscrew twist to their interior walls that allows the blood to flow more easily than it would through straight pipes. The smoother the flow of blood, the less strain it puts on the heart. That’s a small but important extra, considering that heart will need to pump an average of about six liters (one and half gallons) of blood every minute for a lifetime.
* Werner Gitt, a former professor at Germany’s Federal Institute of Physics and Technology, wrote: “Without a doubt, the most complex information-processing system in existence is the human body.” He estimated that the total information that each of our bodies deals with each day—all the information involved in conscious processes such as language and voluntary movements, plus the information used in the unconscious functions of the organs and various systems—is about 1024 bits. To put this astronomically high figure in more relatable terms, that’s about one million times greater than the total human knowledge stored in all the world’s libraries.

We are wonderfully made indeed!

(The author acknowledges the writings of Joseph Paturi and Carl Wieland as sources for this article.)

Richard Johnston is a writer and researcher with several articles featured in Activated.

More in this category: « Less Is More Cancer Casualty to Triathlete »