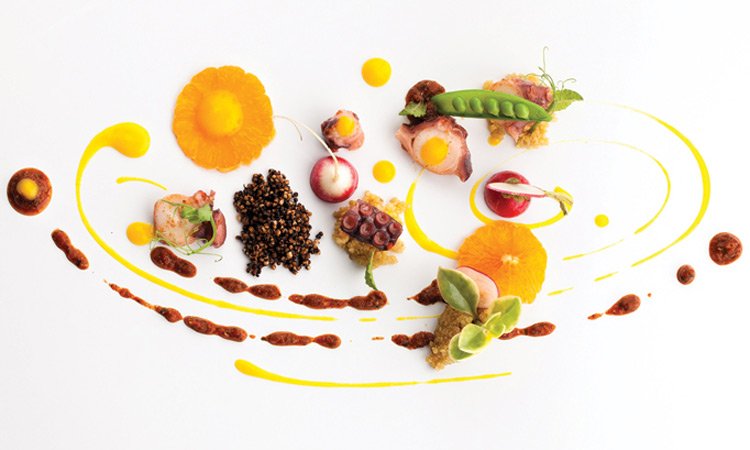 When I was 19, my then-boyfriend told me that his mother, on a recent business trip, had been in a restaurant where people paid $50 for lunch—which would be three times that in today’s dollars. He said that he dreamed to one day be in a position to buy that kind of lunch. “That’s freedom!” he said.

The words “freedom” and “abundance” sum up what I ultimately want. But I haven’t always been clear on where a free, abundant lifestyle stops and addictive, wasteful excess begins. I’ve often thought of freedom in terms of the freedom to indulge—whether in food, drink, entertainment, shopping, or travel.

Andy Stanley: “Your appetites aren’t meant to be satisfied.”

Ravi Zacharias: “Daniel was setting himself up to have limits on his appetites.” (The prophet Daniel refused to eat meat or other rich foods, or drink wine, when he was in captivity in Babylon.)

Last January, I went off desserts. Like many people starting the new year, I had a resolution to shed some pounds. The first week and a bit were tough. My cravings for a muffin or a cookie or leftover Christmas baking were intense, and I had to fight my own slick sabotaging line of thinking that I could have “just one”—because it was never just one. That’s why I had the excess pounds to lose. But partway into the month, it wasn’t hard anymore. I had effectively “starved” my appetite for desserts.

The line between freedom and excess can be hard to identify, but I can think of three questions that might help:

I wonder if my old boyfriend is now “free” to eat hundred-dollar lunches? I hope not. For his sake, I hope he’s found abundant freedom of much better value.

Ruth McKeague is a retired teacher and lives in Ottawa, Canada. For six years, she chronicled her journey out of debt on her blog, Prudence Debtfree.

More in this category: « The Best Things