The Land of Not Too Much 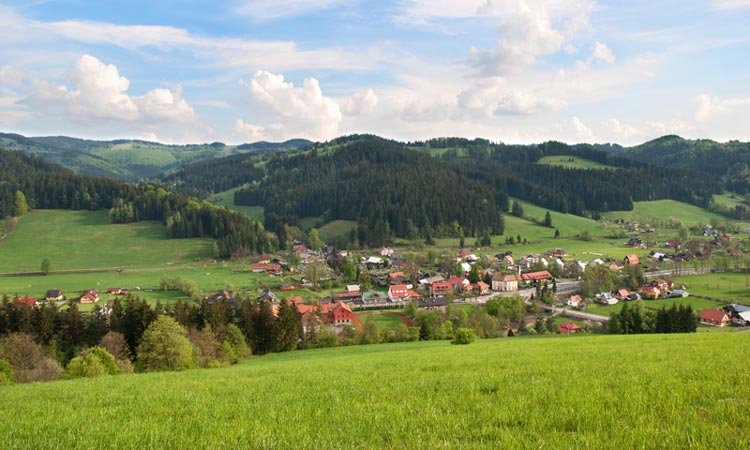 I had the strangest little dream! I went over some mountains toward the sea, and it was like paradise, like going into another world, and I came back to tell you how wonderful it was.

Everything was solved by not too much, so I guess you’d call it the “Land of Not Too Much,” where everybody was content with not too much. Nobody was too good or too bad or too proud or too mean or too much of anything. You couldn’t do or be too much of anything. It was just impossible. Isn’t that funny? I guess I’d better stop before I tell you too much about the Land of Not Too Much.

Wouldn’t it be wonderful…?

A little love and understanding and tolerance and sharing could go such a long way in solving the world’s problems. But when people don’t treat others with much love, of course they’re going to have problems—and they have. In fact, all of the evils in the world today can be traced back to people’s lack of love for God and each other. The simple love of God and each other is still God’s solution, even in such a highly complex and confused society as ours. If we love God, we can love each other, follow His rules of life, liberty, and the possession of happiness, and all will be well and happy in Him.

More in this category: « Mayan Civilization The Journey to Simplicity »