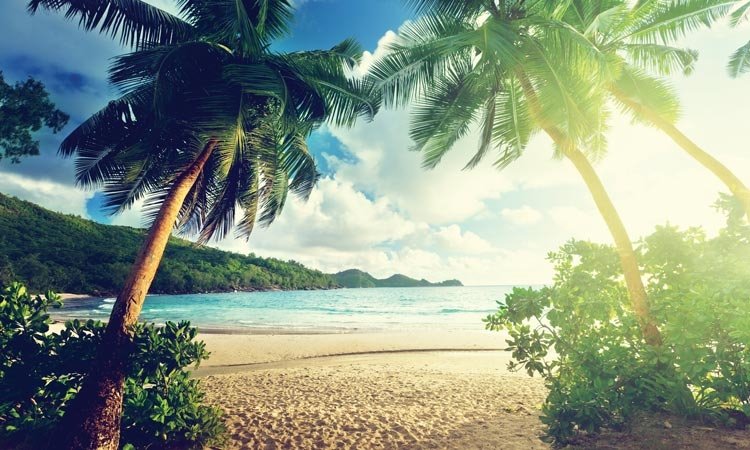 Living in a big city can take its toll on our spirits, minds, and bodies. The crowded conditions, the selfishness, the barrage of media, the stress of normal life, relationships, health, finances, family, friends, coworkers … it can all get to us if we do not take time daily to refresh our spirit with a good reading of God’s Word and prayer.

We do not always recognize that we are getting weak, worn, or stressed until we get away from our environment in a fresh place, where we can stand back and see clearly.

After 15 years of living in Tokyo as a missionary and teacher, I didn’t realize how affected I was by the physical circumstances around me until I began to get upset with people pushing me on trains, by getting bumped and pushed aside by people who were just in a hurry or in their own world.

Fifteen years of riding the trains daily in Tokyo is a nerve-wracking experience, as they are crowded and people push and cram into the carriages, where you are squashed between bodies on all sides.

Despite reading God’s Word and having prayer every morning without fail, still I was being affected, and didn’t even realize it until I had a change of jobs and scenery.

I moved to a small tropical island in Okinawa Prefecture, 2,000 kilometers from Tokyo. As soon as I landed, I felt the power of nature, of creation, of the sea, the mountains, the climate, and the sweet people that live here.

I began spending time at various beaches and parks next to the sea and felt the healing of the colors, the waves, the peace, and the absence of concrete, cars, people, and noise. It took a few months, but a change came over me. I went slower, paused before answering, became more genuine in my relationships, and was so much happier.

Big, noisy, fast-paced, crowded cities can have an effect on our souls without us realizing how much. God’s creation is a powerful healing agent for our souls. It is worth just getting away and enjoying the simplicity of sunsets, trees, flowers, rivers, lakes, the sea, and mountains. Let’s breathe the air, relax, go on walks, take in the atmosphere of peace, and allow the voice of God and His angels to whisper clearly to our hearts and heal our spirits.

Robert Stine is a Christian educator and missionary in Japan.

More in this category: « The Sound of Silence The Secret Place »