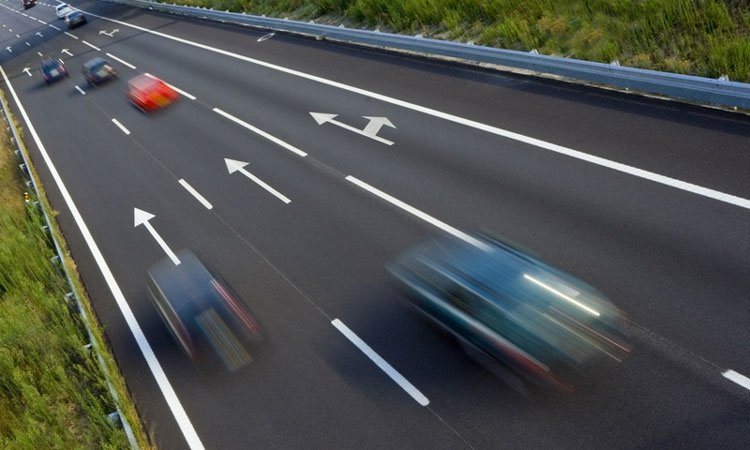 I decided “better late than never” and ventured into something new and long overdue: at age 50-plus, I registered for lessons at a local driving school.

To my horror, during just my second class, I was taken to drive in the chaotic Nairobi traffic.

“Try to create space around your vehicle,” was one of the first instructions.

“Easier said than done when no one else seems to do that,” I mumbled nervously as I attempted to weave my way through rush hour traffic. Despite my efforts, I soon found myself sandwiched between overloaded minibuses blaring out rap music, motorcycles snaking between lanes, and a dump truck carrying heaps of garbage that towered over my compact car.

That sounded like a lesson that could be applied to life in general when problems tower over me.

As a mother of seven and a long-time missionary in Africa, I have experienced a wide spectrum of situations that included some so stressful that they threatened to test me beyond my limits. Whenever things felt like they were getting too much to bear, though, this promise would pop into my mind: “God is faithful. He will not allow the temptation to be more than you can stand. When you are tempted, he will show you a way out so that you can endure.”1

These strategies have helped me:

Creating space. To be able to cope with demanding situations, I started taking short breaks throughout the day. These times act as buffers during periods when extra grace and energy are needed.

Being honest. I’ve had to learn to be honest with myself and others about my limitations. For example, my three-year-old grandson knows that I have a hard time with noise and respects that by keeping the volume down, which helps us make the most of our times together.

Making time. Our family has always tried to find time to talk things over, as well as to commit difficult issues to God in prayer together.

Accepting help. Letting others help with stressful situations can be a lifesaver. It’s also a chance to forge deeper bonds through shared victories.

Giving it a rest. Applying the “sleep on it” principle puts many controversial topics and unsettling issues to rest. It also gives God time to work things out.

More in this category: « Living Without Stress My Plans, His Strength »