How to Eat a Bison 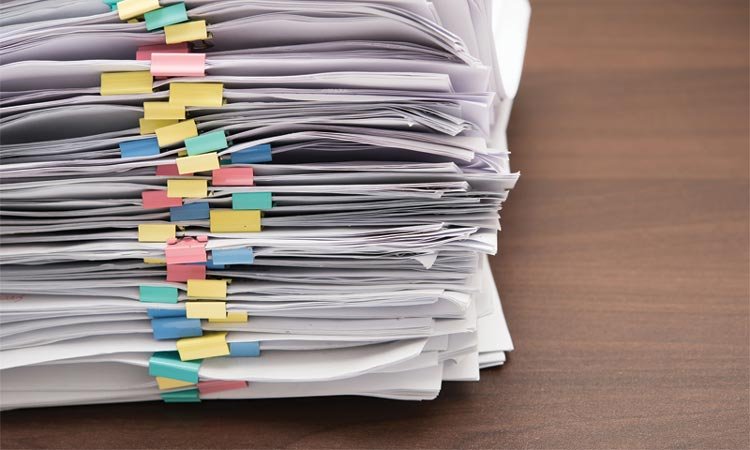 “I just can’t do it; it’s too much work for me!” Robbie cried with despair in his eyes. I’d been helping to homeschool Robbie from first grade, and at the start of second grade, he was overwhelmed by his workload.

“How many lessons will I have every day? And every week? And every month?” More and more tears welled up in his eyes as we reviewed the school year ahead of us.

With the bison in mind, Robbie and I made a chart with goals for lessons. If he’d reach his goal for the week or the month, he would get a small reward. It worked really well, and he was done by the end of the school year.

A couple of weeks ago, my husband was talking about all the things he had to get done. Deadlines were coming up, things were piling up on his plate and other people were asking him to do more than he thought he could handle. I was trying to think of ways we could work things out so that they would fall in place, when Angela walked in.

She told my husband to take the bison off his plate. “You may take a slice and put it on your plate, but you cannot fit the whole bison on it. Don’t take on more than you can handle, and soon enough the entire bison will be consumed.”

Her refreshing words of wisdom put things into perspective for me too. How many times have I tried to fit in too much and ended up overwhelmed at all that needed to get done? Sometimes my day begins with an overwhelming cloud, and I feel like I can’t even start to tackle everything on my to-do list. So I just try to remind myself: “One bite at a time. That’s the way to eat a bison.”

Ester Mizrany is a teacher and full-time missionary with Helping Hand in South Africa.

More in this category: « The Mystery of Less