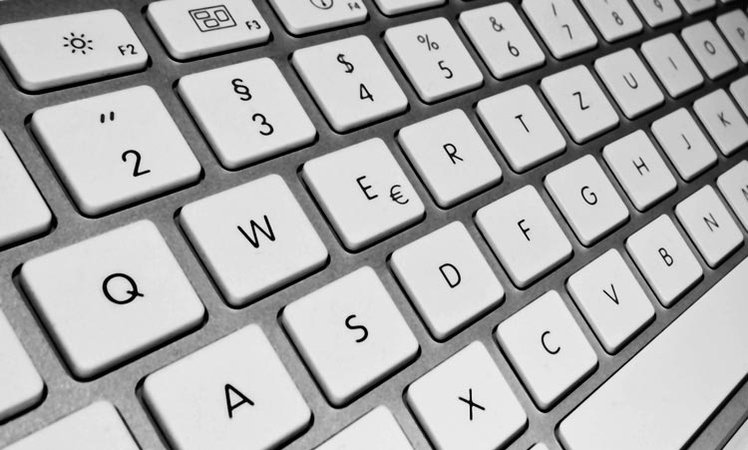 When my husband went on an extended business trip for nearly three months, I found out what challenges single parents face. It was a big adjustment to have to keep up with the house and care for the children on my own, in addition to my job. Other circumstances also took a toll on my emotions, and I found it increasingly difficult to cope. Each day’s outlook seemed bleaker than the last. The struggle exhausted me physically and mentally. Then came the last straw.

Dinner was almost ready, and it would be ten minutes before the children finished their homework and came to eat. I had been using my laptop to listen to music while I cooked, and decided to use those ten minutes to check my email. I scooped the laptop from the kitchen counter and headed for the living room, but in my frazzled state I forgot to unplug the power cord. When I had gone only a few steps, sudden resistance tore the laptop from my grip. I can still see the scene unfolding, as though in slow motion—my computer falling, flipping, bouncing, the screen going blank.

I was in shock the rest of the evening, and couldn’t fall asleep that night. When my mind finally stopped racing, I began to consider how stressed I had been and consequently how unhappy I was. I believed that God wanted to help me get out of the mess I was in, and He did.

In my desperate, “shattered” state, He was able to get through to me about areas where I had been falling short—my relationships with my older children and my attitude toward some of my coworkers, for example. In that time of quiet reflection, I sought and found God’s forgiveness, and faith and hope were restored.

Then I remembered my shattered laptop. But instead of the despair I had felt all evening, I had the distinct feeling that all was not lost. If God could put me back together, I reasoned, surely there was hope for my laptop.

The next morning I switched on the laptop, and it rebooted. Only a small portion of the screen lit up, but the computer was still functioning. Only the screen had been damaged, and that was relatively inexpensive to replace.

Now each time I open my laptop and the screen lights up, I am reminded of God’s unfailing love and forgiveness, the peace He has to offer, and the inner change He brings when we take our problems to Him.

Natalia Nazarova (also credited as Natalia Prokhatska) is an English teacher from Ukraine. She currently lives in Buenos Aires, Argentina, and homeschools her seven children together with her Polish husband, Adam. Natalia is also a professional translator and tour guide for TravelMark tourist agency.