Diamond in an Anthill 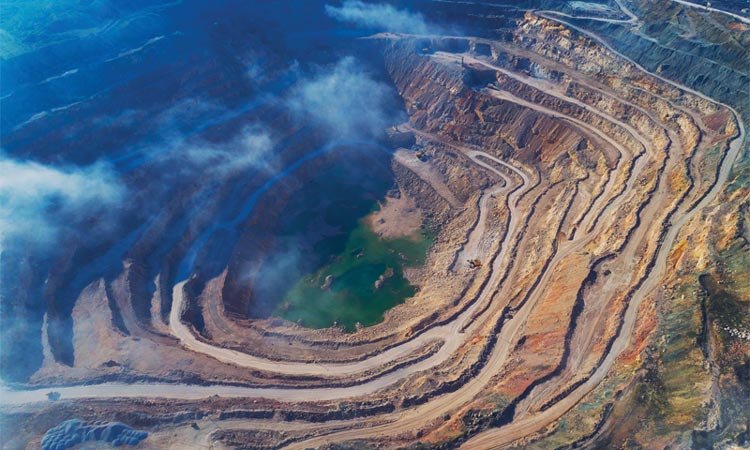 I came across a gem of an article from a 1997 Reader’s Digest about what was then the world’s largest-producing diamond mine—the Argyle mine, in Western Australia. At its peak, it yielded tens of millions of carats per year, including 90% of all pink diamonds.

The story begins in 1969. Nine diamonds were found in the Leonard River. The geologists figured there must be a significant deposit in the area—but where? Like all good mysteries, these early discoveries were only tantalizing teasers of what might be.

It took several years for the Argyle diamond-hunters to gather the personnel and resources to begin exploring the area in earnest. They worked their way up the river, and seven years later, they found two more diamonds. What if they had quit after six years?

At this point, they were so sure that they were on the threshold of a great discovery that they bought up all the helicopters, four-wheel drives, and maps in the area to discourage any competition. Sure enough, they soon discovered the Argyle pipe in a dormant volcano. However, it still wasn’t until 1983—fourteen years after their first discovery—that production began!

Out of all the diamonds discovered in Argyle, 50% were flawed and could only be used for industrial purposes, 45% were non-gems, and only 5% were gem quality. Among the gem quality stones, 16% were yellow, 2% were white, 2% were gray, and less than 1% were pink, red, or green. The different colors are caused by the environment the diamonds were created in: yellow (nitrogen), blue (boron), and pink (no one knows for sure).

After the ore is crushed three times, spun in a centrifuge, X-rayed, and blown by needle blasts of air, the diamonds begin to roll off the assembly line. There are eight standard shapes that a diamond can be cut into. Only a master knows which shape will suit which rock. One slip at the cutting stage could cost tens of thousands of dollars in lost carats.

Mining operations stopped at the Argyle mine in November 2020, and the site is now being decommissioned and rehabilitated. That makes me think—what legacy will I leave after my mine is played out? Whatever it is will be the result of putting my life in the hands of the Master to cut and shape me to bring out my full potential.

Invest in the human soul. Who knows, it might be a diamond in the rough.—Mary McLeod Bethune

More in this category: « A Pilgrim’s Journey Ordinary Days »