Master Plans and Waiting for Awesome 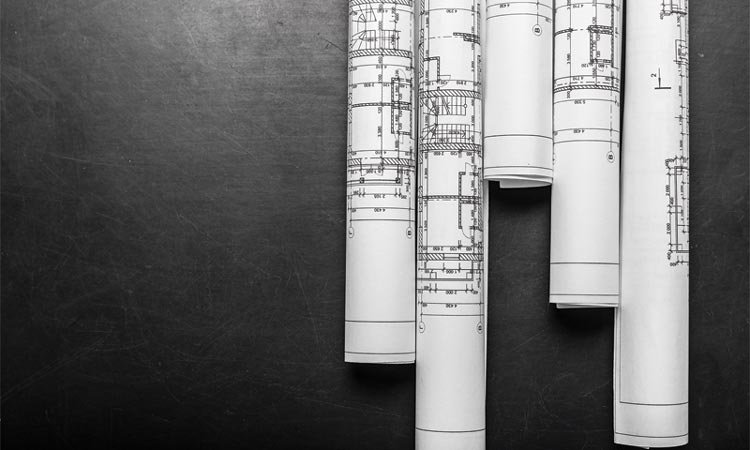 In 2007, the Netherlands instituted a two-hundred-year plan for adapting to and preparing for climate change.1 With two-thirds of the Dutch population living below sea level, changes in climate can have a drastic and tragic effect on this nation—hence the extreme caution.

The plan, from my understanding, consists of 20 billion dollars being put toward the research and construction of better water defenses along their shoreline—the scope of this plan reaches till the year 2200. Their reason for this elaborate plan is simple: due to changes in climate—and greater risk of floods—there is no guarantee that the Netherlands will continue to exist in 200 years unless such measures are taken now.

This got me thinking about long-term planning. It’s easy to see when something wasn’t planned right—poverty-stricken areas that aren’t developed properly, company events that drag on and on, bits of kitchen machinery that take much coaxing to work. Conversely, everything that runs well, that completes its function—from aqueducts to social and welfare systems to computer programs—is a result of a lot of foresight and good planning on the part of developers, inventors, and creators.

There are many reasons why we plan, but mostly it’s to bring about a desired end. Some hire wedding planners because they want the wedding of their dreams; governments contract engineers who come up with reliable blueprints for constructing bridges and public highways, so that transport from one end of a country to another is safe and reliable. With the Dutch, it’s quite easy to see the intended end result of their planning: their survival as a nation.

There’s someone else, though, who leaves all other plans and planners in the dust. In Acts 17:26 the apostle Paul talks about a plan that encompasses every plan ever made. He said, “From one man [God] made every nation of men, that they should inhabit the whole earth; and he determined the times set for them and the exact places where they should live.”2 In other words, from the very beginning, God had a plan; the act of creation wasn’t haphazard. God wasn’t in need of something to do on a Sunday afternoon, so bang—the earth! There is a plan that is being played out every day of mankind’s existence on planet earth.

But there’s something even more personally awesome in this for you and me: every human put on earth was an intentional act of creation. God has plans for everyone. King David affirms, “Your eyes saw my unformed body. All the days ordained for me were written in your book before one of them came to be.”3 And Job says to God, “You have decided the length of our lives. You know how many months we will live, and we are not given a minute longer.”4

If the point of plans is that they prepare for a desired end, and if God has plans for you, that means there’s a desired outcome He had in mind when He created you—something He wanted you to be or do. Maybe you personally won’t save the world tomorrow, or ever, but keep in mind that the full scope of a plan doesn’t unfold on the first day. Take Moses, for example.

Imagine God planning out Moses’ life. Chapter One doesn’t have Moses parting the Red Sea. It actually doesn’t even start with Moses receiving God’s directives at the burning bush on Mount Horeb. There are roughly 80 years’ worth of chapters and pages that come before either of those events. When studying Moses’ life it’s easy to marvel at the 40 years Moses spent tending sheep—we think of how patient he must have been at the end of that. I’m realizing now that it was really God who had patience in this story. Imagine creating a character and knowing that they’ll only be ready to do what you want them to do 80 years after their creation. I’m pretty sure I wouldn’t display the kind of patience that God had for Moses.5

I’m comforted at the realization of God as a planner. Here’s why: even if you feel like nothing is happening for you right now, and it’s hard to wait, it could be that you’re on page 200 of your book of life, and the heroic stuff is on page 492. Or perhaps your “awesome” is a life simply filled with days lived well and to God’s glory. Whatever the case may be, the great thing about God’s plans is that even when nothing seems to be happening on the surface, He has all these intricate plans going on. He’s at work even on ordinary days when the most exciting thing to happen is your cat making friends with a new cat. He’s working in your life toward you reaching page 492 of your book, and beyond that as well.

In a letter to the Romans, Paul calls God “the God of patience.”6 God is described as patient and longsuffering in the Bible; it’s one of the characteristics attributed to Him. God waited 80 years for Moses’ awesome, the Dutch have a 200-year plan; so however long our wait may be, if God believes we’re worth the wait, then we should too.

More in this category: « Solving Life’s Puzzle The God Factor »