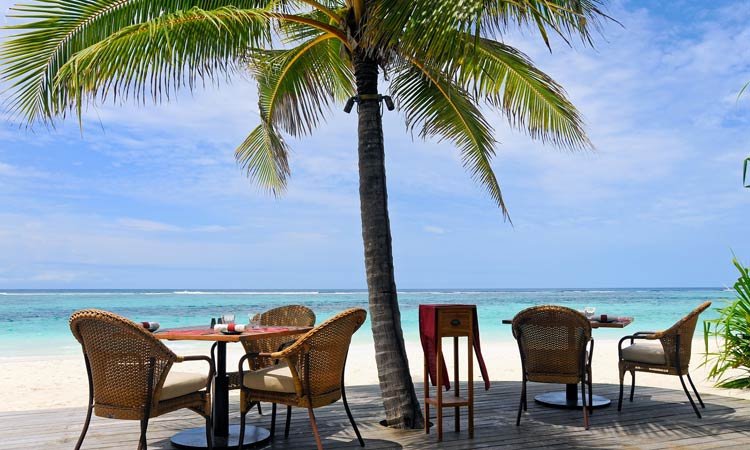 I was relaxing in a little coffee shop overlooking the ocean, watching the boats far out to sea, when I became conscious of a conversation at the next table, loud enough for nearly everyone in the restaurant to hear.

“Why did you dismiss Henry from your office?” one man asked.

“He had no sense of values,” the other man replied. “Whenever I wanted him, he was taking a coffee break. It seemed to me he valued a cup of coffee more than his job. I warned him a number of times, but in the end he had to go.”

The conversation moved on to other topics, but that thought kept running through my mind. The fired man had valued a cup of coffee more than his job.

A light wind had the sailboats skimming over the water—like how some people just skim the surface of life, I thought, never developing any true sense of values. Like the man in that conversation, they place their focus on the inconsequential things in life and let them crowd out the things that are truly worthwhile.

I had an acquaintance who spent years working very hard and scraping to build and decorate a little cottage where she could be comfortable when she retired, but just a few months after it was finished, she became very ill and was told she did not have long to live. I was visiting her one day, and as I sat at her bedside she said, “Time is closing in on me. I spent the little I had on things that won’t have a bit of value where I’m going.” She had gained a sense of values, but too late.

I sometimes wish we could see all the events of life framed in the ultimate results they lead to. What a change that would bring to our lives! We wouldn’t look for excuses for the time we waste on things of little value and consequence, and we wouldn’t give ourselves to trivialities when eternal things are calling.

Virginia Brandt Berg (1886-1968) was a well-known American evangelist, and one of the first radio evangelists in America. She authored “The Hem of His Garment” and “Streams That Never Run Dry” and a series of inspirational radio programs titled “Meditation Moments.” (Articles by Virginia Brandt Berg used in Activated are adapted.)

More in this category: « Do Some People Really “Have It All”? Building Habits »