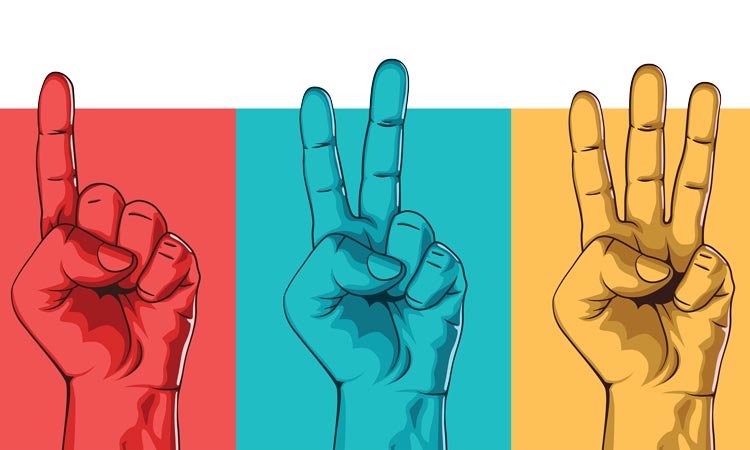 I love biographies. Historical movies, books, and even web posts are a great way to get a bird’s-eye view of a life. Through their commendable or detestable examples, we have the benefit of seeing how a life develops and how it ends—either in fame, shame, or maybe obscurity. Sometimes the plot goes places that no fiction writer would dare go.

One such example is Lilias Trotter (1853–1928). When I saw a recent documentary of her life entitled Many Beautiful Things, I was touched by her dedication and commitment to stay true to her convictions. She turned down fame and success as a renowned artist to live a life of relative obscurity, spending 40 years in Algeria helping women learn a skill that would enable them to have a better life. She didn’t bury her creative talents, because her art blossomed while she was in Algeria, but she wasn’t doing it for her own glory or the way that some of the art experts of her day wanted her to. Lilias created art because she loved observing nature and people, and she wanted to share that passion with others.

Her diaries are full of illustrations and notes of what she learned from people and nature: “The daisies have been reading me a faith lesson,” and “The milky looking glacier torrent spoke with God’s voice.” Lilias’ writings show that she was enthralled with the adventure of living, learning, and adapting to a new culture and language. She loved what she was doing. Her final statement was, “I was more alive and had more joy and more creativity and richness than if I had stayed in London.”

God had called her to do something hard in leaving her comfort zone, but she reveled in the adventure of it all. Her impact isn’t only measured in her art, but also in the ripple effects on the women’s lives she touched. Sometimes it seemed that she was just pouring water onto the dry sand without seeing any fruit. But in the desert, there are underground rivers of water. Trees tap into this resource by growing their roots deep. Lilias was like that tree, with faith that ran deep.

Lilias’ art remained mostly buried in the basements of private collections and museums until art historians recently brought her life to light. But if success is counted in lives changed and improved circumstances for others, Lilias Trotter was eminently successful, and the impact she had is still being felt today.

In stark contrast was another docudrama I saw called Narcos, about the life of Pablo Escobar (1949–1993), the Colombian cocaine baron and narco-terrorist. Although he was the wealthiest criminal in history, with an estimated worth of 55 billion dollars (in today’s value), he was a pauper spiritually. Like Jesus said, “Don’t store up treasures here on earth, where moths eat them and rust destroys them, and where thieves break in and steal. Store your treasures in heaven, where moths and rust cannot destroy, and thieves do not break in and steal. Wherever your treasure is, there the desires of your heart will also be.”1

The futility of Pablo Escobar’s riches can be vividly seen in the fact that 10% of all his cash was eaten by rodents and written off as spoilage. When he was hiding from law enforcement, he burned stacks of bills just to keep warm, and in the end, his wealth was turned over to the Colombian government.

Besides the futility of his wealth, consider the death and destruction that Escobar left in his wake. Thousands died in the mayhem, and during his reign as “King of Coke,” Colombia was dubbed the murder capital of the world. The negative impact of those lives lost and ruined is incalculable.

But even here, there is a ray of hope. Pablo’s son, Juan Pablo Escobar Henao, has tried to reach out to the victims of his father’s rage through a documentary film, as well as personally. He has apologized on behalf of his father to the Colombian people and any who have suffered from the sins of his father. Instead of throwing fuel on the fire and seeking revenge, Pablo’s son seeks to follow God’s admonitions to seek reconciliation through forgiveness from those we have wronged and to forgive those who have wronged us.

Three very different life stories and three legacies. How will we play our role, and what legacy will we leave?

More in this category: « The Purpose of Life Balancing Act »