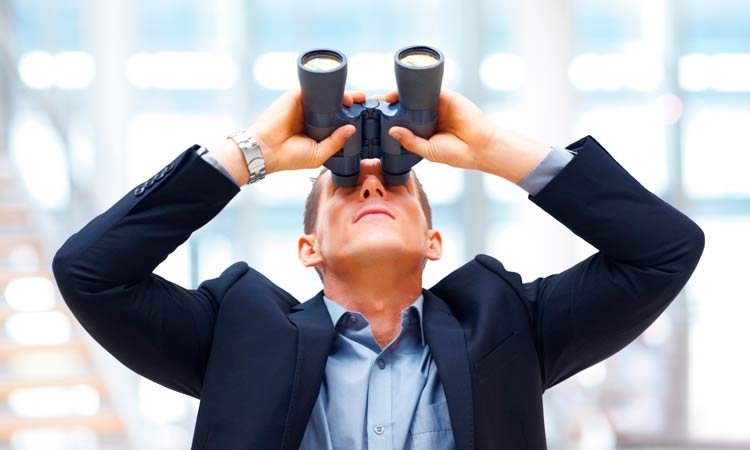 Life is one big learning experience, and for those of us who know and love Jesus, He is our teacher. More than anything, He wants to teach us all we need to know about Him and His love, so things will go better and we’ll be happier.

He knows that none of us can accomplish any real good if we depend on our own supposed strength and wisdom. In fact, He said, “Without Me you can do nothing.”1 But the Bible also says that we “can do all things through Christ.”2 That’s the key right there. We need to learn to let Jesus do things through us.

Of course, learning to be more dependent on Jesus is not something that we can learn overnight. It takes time and experience, and often that involves some difficulties and seeming defeats. The list is almost endless of people in the Bible whom God had to humble before He could use them.

Look at Joseph. Of Jacob’s 12 sons, he was his father’s favorite. Joseph’s older brothers finally became so jealous of him that they nearly killed him, threw him into a pit, and then sold him into slavery. Joseph had to be made a slave and later be condemned as a criminal before God could exalt him to the second most powerful position in Egypt and use him to save His people from famine.3

And look at Moses. For 40 years Moses was groomed as a prince in the courts of Pharaoh, but God couldn’t use him until he had spent another 40 years in the wilderness doing nothing but tending sheep.4

And consider King David. When David fell in love with a married woman, Bathsheba, purposely had her husband killed in battle, and then tried to lie and cover up the entire crime, God had to expose him and severely punish him. And later David’s own traitorous son, Absalom, drove him from the throne for a time.5 Was David’s a fall downward? Or did he fall upward? Sometimes God’s way up is down—just the opposite of what we think. David was humbled and reminded that it was God who made him great. From that squeezing and twisting of David’s life came forth the sweet honey of the Psalms, praises to God for His love, goodness, power, and mercy.

Or consider the apostle Paul. He was an up-and-coming Jewish activist, then named Saul, who had taken it upon himself to put an end to a fast-growing new sect. As he journeyed by horseback to Damascus, where he intended to capture, imprison, and execute as many of the followers of Jesus of Nazareth as he could find, God had to knock him off of his horse and blind him with the brilliant light of His presence. Trembling, helpless, and blind, Saul had to be led by the hand into the city, and was so astonished by what had happened to him that he was unable to eat or drink for three days. A disciple of Jesus then came and prayed for Saul, and Saul regained his sight, was converted, and became the apostle Paul. God had to break him and make him a new man before He was able to use him to help many.6

Nearly everyone who has ever been of any real use to God had to first come to the end of themselves. Otherwise, they would have been too proud and self-confident, and would have taken the credit to themselves. God uses weak and foolish things.7

When we learn from our mistakes, we become better for them, like these men in the Bible did. We can also learn from their mistakes. “Now all these things happened to them as examples, and they were written for our benefit, that we might find hope.”8

God does not see things as we see them, for His thoughts are not our thoughts and His ways are not ours.9 He doesn’t judge or reward us according to our successes or failures, but according to our motives. In heaven one day, He won’t say to those who are true to Him, “Well done, My successful servant,” but “Well done, My good and faithful servant.”10

So even if you don’t always understand why you’re going through tests, trials, hardships, and breakings, remember that God has a purpose and knows what He’s doing. God gets some of His greatest victories out of seeming defeats—victories of yieldedness, brokenness, humility, and utter dependence on Him. So don’t be discouraged when you make mistakes, but learn from them. Fall upward.

More in this category: « Nine How-tos of Change Man-2-man with Jesus »