Give Change a Bear Hug 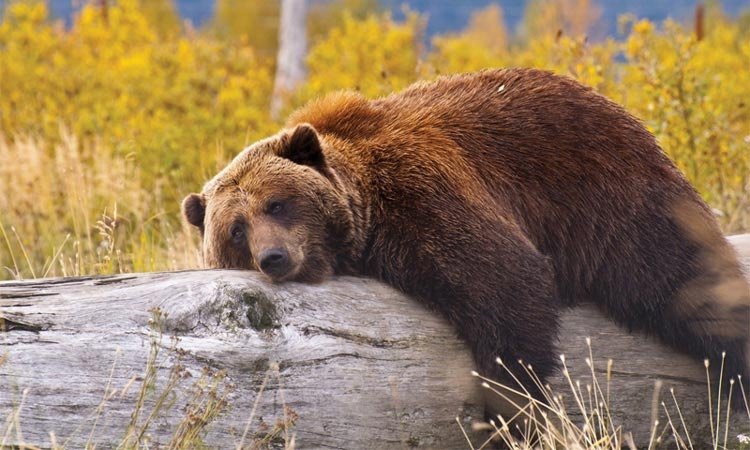 A friend of mine told me this bit of friendly advice in an effort to encourage me to welcome some new changes in my life. My wife and I had been living in the Middle East for some seven years, and it had been a great chapter of our lives, but we were finding ourselves slowly being phased out of our roles into a kind of pre-retirement. Over the years, we’d grown our roots, and like a potted plant that outgrows its pot, we felt as if we were running out of good ground to grow in. It seemed to both of us that this could be our time to be transplanted into a bigger pot—a new place with new challenges.

As often happens, when one door closes, another opens. In my case, it was an invitation to work in Mumbai, India. I’d visited there before and knew the physical challenges, as well as what a rewarding and adventurous experience it could be. I just wasn’t sure if the benefits would be worth the initial adjustment difficulties.

I thought back on what my friend had said about giving change a bear hug. If change could be personified, perhaps it would be a bear. Bears and change have something in common—not many people would gladly invite them into their lives. In some cases, a change from our routine can be as good as a vacation, but even vacations can be a lot of hard work. I read somewhere that “Everybody is in favor of progress. It’s the change they don’t like. The paradox we face is that we hate and love change at the same time. What we really want is for things to remain the same but get better.” That’s certainly true in my case.

Sometimes it helps to imagine what your life would be without the change. The alternative to change, just keeping things the same, can be just as scary, like the towns dotted with the remnants of public phone booths that stand as ghostly reminders of a once-thriving communication system that has now been totally replaced with mobile phones. There they stand, silent testaments to the adage “change or die!”1

Did we end up giving change a bear hug and accepting the job in India? We did, and that began a wonderfully fulfilling and exciting chapter of our lives.

More in this category: « Flirting with Failure The Thorn Factor »