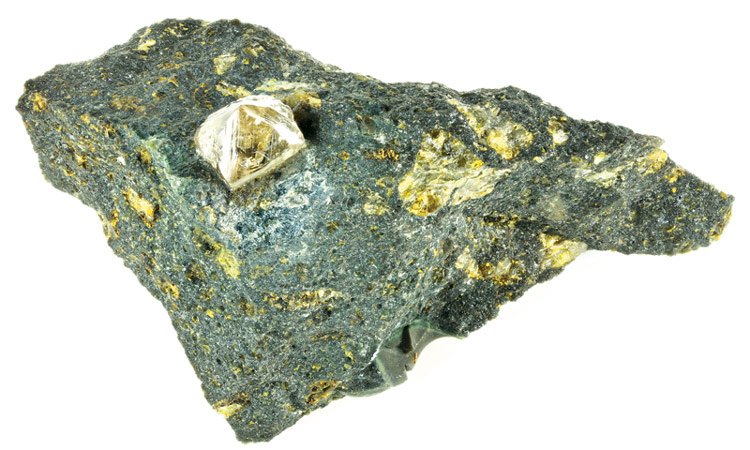 I had struggled with and overcome the demons of self-doubt and fear of failure, launched out into the deep, put pen to paper, and written my first short inspirational piece.

I sat back and read it through several times. Pleased with my modest effort, I submitted the piece to a monthly magazine for possible publication.

Some time later the magazine’s editor contacted me, saying he would like to print my article. He also enclosed an edited draft for my approval or further revision. Edited! As I sat and stared at “my” work, now before me in edited form, a strange mix of feelings swept over me. I had seen myself as an up-and-coming writer, but that image vanished like a mirage in a gathering sandstorm.

After the initial shock subsided, I tried to think about the situation more objectively. The central idea I wanted to convey was still there, the imagery was intact, and the tone was unchanged, but the superfluous parts had been cut to get to the heart of the piece.The edited version was indeed better.

As I contemplated this, my eye caught a picture of a diamond ring in a magazine lying open on my table. I thought about how someone had mined the chunk of rock that had contained that diamond, and about the skilled hands of the lapidary that had transformed that diamond in the rough into a thing of beauty, highly valued and greatly desired. Like a diamond trapped in a chunk of rock, my rough piece was not the final product. The diamond was there, but it had taken other skilled hands to retrieve, cut, and polish it.

Life is like this too. We are created as rough drafts that must go through the editing process. God sees in each of us that spark of promise, like the editor spots a promising thought as he scans the rough drafts that cross his desk. Then God works to transform us step by step into a finished article that will make worthwhile reading. Our substance is reshaped repeatedly by the choices and decisions we make, the superficial and superfluous bits are purged through life’s trials, and we are fine-tuned and polished through our daily interaction with others.

Like my roughly penned story, in the hands of the Great Editor my life has become more than it was to begin with—and He’s not done yet.

Scott Montrose is a member of the Family International in the Middle East.

More in this category: « Stunted Growth Stepping into the New »