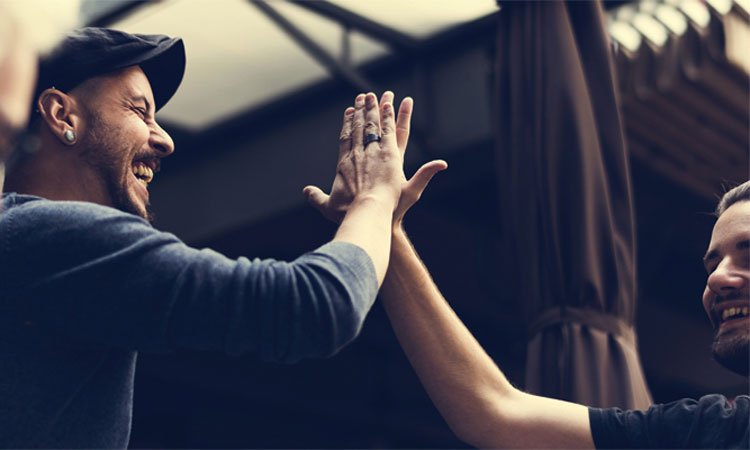 Recently, I came to a wholly and thoroughly unsurprising conclusion: I am not good enough.

Now, of course, I know that no one can ever be “good enough” in this life. What would be more accurate, I suppose, would be to say that I could be much better. Admittedly, I am not as bad as one could be, seeing as I was raised in the love and admonition of the Lord in a home where rules and love were both dished out in their proper helpings. But still, the inescapable fact is that I could be better.

And so began my mid-year resolution. I determined that I would go one month being as perfect as humanly possible. I wouldn’t get mad. I would be helpful. I would be encouraging. I would take initiative at work. I wouldn’t contradict unnecessarily. I’d clean up after myself religiously. Et cetera.

It all started off so well. I did the dishes every night. I bit back every angry or unhelpful word that sprang to my lips, no matter who I thought was right. I was on time every day for every scheduled event. I read God’s Word more than usual. I could often be seen cleaning and tidying.

This lasted for almost a complete fortnight. Then, as happens, the challenge began to grow old. I’d done well so far. It had been tough, but not extremely so. All it required was a bit of discipline. I had this under control. Of course, this train of thought obliterated my discipline, and I became relaxed and laid back in my focus.

That’s how I began to deviate a little from my righteous track. I spoke in anger once, then twice. A few pieces of clothing or other items began to take up residence outside of their allocated cupboards and drawers. I showed up late at work one morning. Then the next evening, I piled the dishes in the sink—and let them sit overnight.

By then, I realized I’d already failed to keep my resolution. So what followed was a complete abandonment. What difference would that make?

As you can tell, my “perfect” month was far from perfect.

But I noticed something else when the month finished and I looked back. During the first two weeks, I’d noticed people being cheerful, helpful, appreciative, and less nagging. In the third week, I felt a distinct withdrawal of all these improvements, and by the final week, it seemed to me that everyone else had allowed their previous good attitudes to be replaced once again by impatience, unhelpfulness, and nagging.

If only people had stayed helpful throughout, I sighed wistfully, I might have been able to do it.

But of course, I soon realized that my slide back to my old bad habits hadn’t been a reaction to how other people were acting. Rather, the way that I perceived people changed as I began to slip. As my patience with others dwindled, I was quicker to mentally label them as “impatient” or “judgmental.” As love begets love and “iron sharpens iron,”1 my attitude and behavior not only affected others’ behavior toward me, but also affected how easy I was to work with and to be around.

My perfect month was a failure, right? Well, yes and no. As far as it being a perfect month, yes, I messed up, no two ways about it. But in failing I learned some important lessons that will stick with me for a long time, and that caused me to grow and—dare I say it?—do better.

I can never be perfect, but I can always do better.

That’s what my perfect month taught me.

Striving for excellence motivates you. Striving for perfection is demoralizing.—Harriet Braiker (1948–2004)

To demand perfection is a sure way to be disappointed in everybody, for you will be bound to think ill of others.—Monica Fairview

David Mizrany is a full-time volunteer and missionary with Helping Hand South Africa.

More in this category: « More Like Jesus: Humility Exercising Humility »