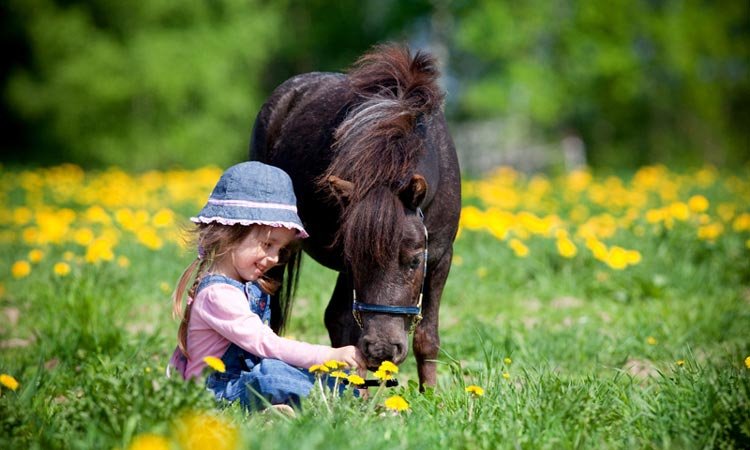 Do not confuse notoriety and fame with greatness. Many of the titled in today’s world obtained their fame and fortune outside their own merit. On the other hand, I have met great people in the most obscure roles. Greatness is a measure of one’s spirit, not a result of one’s rank in human affairs. Nobody, least of all mere human beings, confers greatness upon another, for it is not a prize but an achievement. Greatness can crown the head of a janitor just as readily as it can come to someone of high rank.
—Sherman G. Finesilver

No one is useless in this world who lightens the burden of it for anyone else.
—Charles Dickens

I long to accomplish great and noble tasks, but it is my chief duty to accomplish humble tasks as though they were great and noble. The world is moved along, not only by the mighty shoves of its heroes, but also by the aggregate of the tiny pushes of each honest worker.
—Helen Keller

True greatness, true leadership, is achieved not by reducing men to one’s service, but by giving oneself in selfless service to them.
—Author unknown

The world measures greatness by money, or eloquence, or intellectual skill, or even by prowess on the field of battle. But here is the Lord’s standard: “Whosoever shall humble himself as this little child, the same is the greatest in the Kingdom of Heaven.”
—J.H. Jowett

What a surprise we’re going to get when the Lord hands out the rewards, as to who was really greatest! Some people serve unselfishly, sacrificially, utterly giving themselves to the utmost, and yet never get the credit for it, and are virtually unknown! But God has a great big Book, and it’s known to Him, and He’s writing it all down! And He’ll reward everyone according to their works, whether they be good, or whether they be evil.

Remember what Jesus said about the dear woman who anointed Him before His death? He said, “She hath done what she could!” (Mark 14:8)

Maybe you feel you can’t do very much, but at least you can do what you can! If you’re faithful, God is going to greatly reward you one of these days soon when you stand before Jesus at “the judgment seat of Christ” (Romans 14:10).

So be sure you’re doing a good work, so that when you pass on to be with the Lord you will know you have done your job the best you can! Then you can look forward to eternal rewards and everlasting glory, with a feeling of genuine permanent accomplishment!
—David Brandt Berg

More in this category: « The Humble Thing The One You Feed »