A New Lease on Life 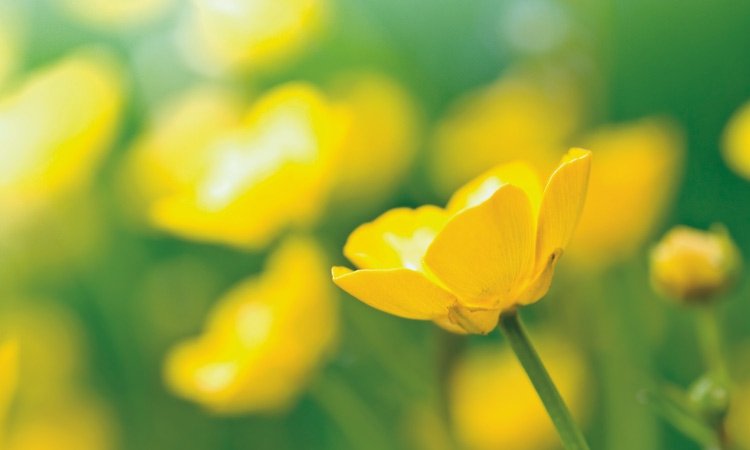 “That’s not fair” must have been my three most-used words when growing up. It seemed that someone—or everyone—always had it better than me. By my early teens I had a well-developed measure-and-analyze mindset, and I was particularly obsessed with comparing my looks, personality, and abilities with those of other girls my age.

When I came into young adulthood and joined an office team, it was all about measuring up at work. I was convinced that the only way I would ever be accepted or appreciated was if I made up for my relative lack of skill and experience by working harder than everyone else. I was always trying to gain points (whatever those were and whoever was giving them out), and I was always frustrated with my self-assessed score.

I didn’t like myself in general, and even the things that I liked somewhat I wouldn’t give myself a passing grade for until I improved them a bit. I could always find something wrong.

Then another big source of discontentment kicked in—feeling cheated and like a loser because nearly all of my friends, who were also in their early and mid-twenties, were married and had children, while I still didn’t have so much as a serious boyfriend. I wasn’t sure whether that was God’s fault or my own, so I was upset at both of us.

I could hardly stand to be around other people, because almost everyone made me feel inadequate in some way, but paradoxically I also found a lot to disapprove of in everybody else. You would think that I would have focused on their strong points, since I was always wishing I were more like them, but that wasn’t the case. Not surprisingly, my negative attitude toward others caused them to keep their distance, which made me feel more unlikable and hopeless. It was a vicious cycle.

At a particularly low point, I read some articles by Maria Fontaine about recognizing and overcoming negative thought patterns. These made a definite impression on me, as I started to realize why I was so discontent and began to want to do something about it. Understanding the concept that I could change was the seed of freedom.

The way she applied biblical principles started me reflecting on my life from a very different angle—one of thankfulness to God for all He had given me, rather than complaint over what He hadn’t given me; one of gratitude, rather than resentment.

I also asked Jesus to tell me what He thought of me, and then I tried to look at things from His perspective. Through this I learned to communicate with Jesus more deeply than I had before, and gradually I started to change—first my mind, and then my life. Through hearing from Him, I came to understand that I had been made the way I was because that was what He wanted, that He really did love me, and that He wasn’t out to punish me for anything I’d done wrong.

I also joined a small prayer group, where we would explain our struggles and then pray for one another. Those times of prayer channeled the life-changing power of God into my life. They also put me in a position to receive a lot of encouragement and support from caring friends, which in itself went a long way toward my development of a healthier self-image.

Something else that helped me gain both confidence and compassion was getting to better know some of the people whom I once envied, because I found that their lives weren’t as perfect as I had imagined. Things really do even out.

I found that I could love more completely once my relationships with others weren’t hampered by envy. I could appreciate others’ good qualities, thank God for the wonderful way He made them, and enjoy our differences, realizing that they’re just that—differences. One wasn’t necessarily better than the other.

It took some time to break old habits—nearly two years from the time I took my first steps toward change until there was a notable difference in my attitude toward life—but it happened. My perspective changed to the point that I can now say I’m truly content and don’t envy anyone. I consider that a miracle.

Now, nearly 10 years later, I’m happy to say that my inner makeover was a lasting one. I know that some things are truly not my strong points, and I accept that. As a result, I’m not constantly getting derailed when I notice something about myself that isn’t ideal.

Life continues to get better, and I continue to get happier. I’ve learned that more good things come to a person who looks for the good in life and the beauty in people. I also know that I have the power, through Jesus, to keep making progress in areas that actually matter. It’s amazing how we can learn and grow when we aren’t hampered by paralyzing I-can’t-itis, which is born of negativity and fear of failure.

More in this category: « The Pottery Exhibition I Love You for Who You Are »