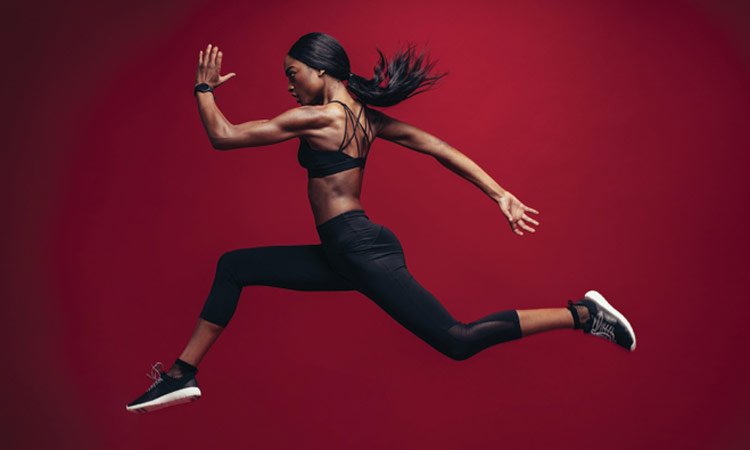 Why not give whatever you do your best effort? Awesome accomplishments often come as a result of hundreds, even thousands of small sacrifices and right decisions, along with a lot of plain hard work. Anything worthwhile in life costs, and that cost often comes to you through lots and lots of plodding along, day by day, come rain or shine, no matter how you feel.

Every great man or woman who has accomplished outstanding things did so through years of hard work, sacrifice, vision, determination, and faithfulness. If we’re willing to learn that, then we will have hit on the secret to giving our best effort in any situation that we find ourselves in, because we will have learned what it means to make the most of our circumstances, to rise to the occasion, to be faithful on the particular plot of land where God has planted us, and to reach our personal best, by God’s grace.

John C. Maxwell put it aptly in his book, Developing the Leaders around You:

Maybe you’re discouraged or things aren’t working out for you. Here’s another story of someone who took the major obstacles and difficulties that life threw at him and used them as stepping stones to success.

In 1938 when Mr. Honda was at school, he took everything that he owned and began working on a special piston ring that he could sell to Toyota.

He labored day and night to create this—often sleeping in his workshop. He even pawned off his wife’s jewelry so that he could stay in business.

When he finally developed the piston ring, he presented it to Toyota and was told that it did not reach their standards. He went back to school for two years to improve the design. After this, Toyota gave him a contract.

Honda’s factory was bombed twice, and he had to rebuild it. When bombs dropped, he and his team picked up the empty shells and called them “gifts from President Truman” because they provided him with the raw materials for his manufacturing process.

Finally, an earthquake leveled his factory and he had to sell his piston operation to Toyota.

After the war, a gasoline shortage hit Japan, and Honda couldn’t drive his car to get food for his family. So he attached a small motor to his bicycle to help him get around.

Many people asked him to make one for them so they could also have a “motorized bicycle.” So many asked him that he wanted to open up a factory and make them—but he didn’t have the capital. So he wrote a personal letter to all 18,000 bicycle shops in Japan and told them of his new invention. He convinced 5,000 of them to give him the capital he needed to build his factory.

Mr. Honda once said: “Many people dream of success. I believe that success can be achieved only through repeated failure and self-analysis. Success is only one percent of your work, and the rest is bold overcoming of obstacles.”2

Whatever you do, work at it with all your heart—Colossians 3:23 NIV

This article was adapted from the Roadmap series of Christian leadership articles.

More in this category: « Time Management You Don’t Need a Guru »