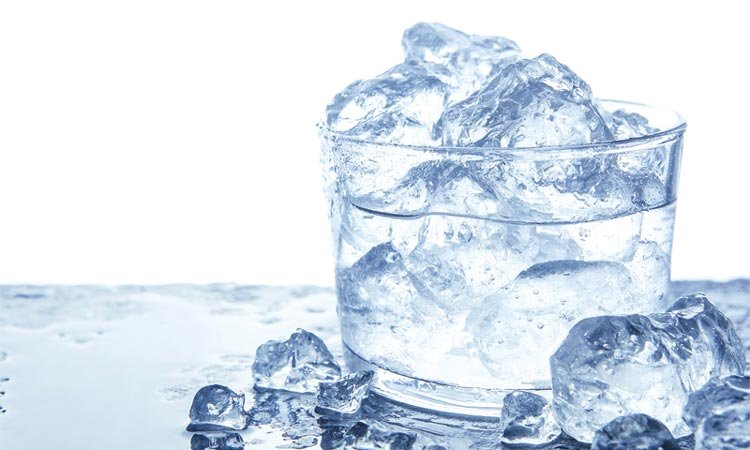 Ted and Dorothy were a young couple who bought Wall Drug, a drugstore in a small town in the western United States, in 1931. In those days, a drugstore was like a convenience store and sold a wide range of beverages and products, so there was a lot of potential. Unfortunately, the town had only 326 people, all of them poor. Business was bad, and they barely made enough to keep afloat. But they believed that they had a calling: they were making friendships, providing medical care, and feeling that they were becoming a part of community life.

They decided that they would give it five years, and if the store didn’t succeed by then, they would try something else. Finally, one afternoon toward the end of the five-year timeframe they had set, Dorothy was trying to get her daughter to take a nap, which was nearly impossible with all the noisy traffic passing by. That was the moment she had the idea: What do those travelers need? They must be hot and thirsty, so why don’t we put up some signs and offer them free ice water?

They followed through with her idea, and to their surprise, it worked! People came for the ice water, but they also bought what they needed while stopping by. Ted commented, “Since then, we’ve never been lonely for customers. The next summer we had to hire eight girls to help us, and a few years later, up to 20,000 customers would visit on a hot summer day.”

From its humble origins, the business has grown into a tourist attraction, with a hotel, traveler’s chapel, art gallery, live performances, an 80-foot dinosaur, and a whole lot more. In recent years, Wall Drug took in more than $10 million and drew about two million visitors to a remote town whose population has never exceeded 800 people.

The state governor commented the following about Ted’s success: “He’s a guy that figured out that free ice water could turn you into a phenomenal success in the middle of a semi-arid desert way out in the middle of someplace.”

Their son has taken over the business, and over the years, the store has faced many challenges, but they have met each one with the same spirit of creativity and hospitality that made them a success in the first place.

And yes, they still give free ice water, because people still get thirsty.

More in this category: « Treasure How to Build »