Focus On the Goal 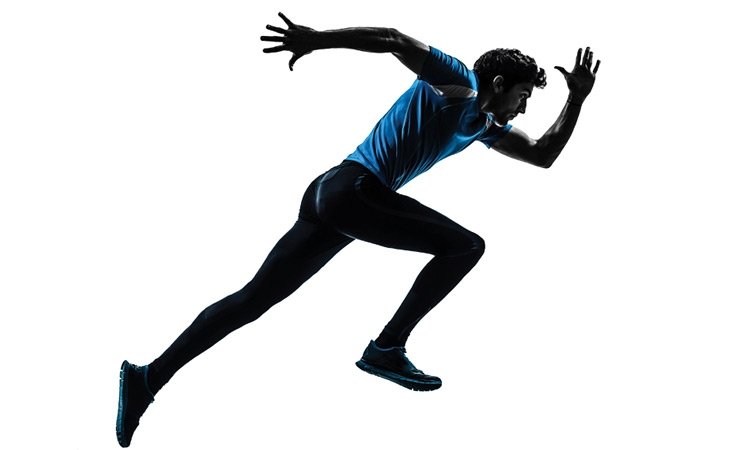 It’s one thing to dream of reaching a goal or accomplishing something. This is an important first step. For some, it may be the pursuit of a new endeavor. For others, it could be acquiring a new skill. For yet others, it might be making changes in habit or lifestyle. Whatever the case, effort, perseverance, and often sacrifice are required in order for our dreams to become reality. Once we realize this, it’s up to us as individuals to decide how determined we are to reach our goal, whatever it may be, and how much we’re willing to give of ourselves in order to see our dreams fulfilled. This is where the importance of motivation comes in.

My mother was very consistent when it came to teaching me to read Braille, despite my lack of motivation and desire at the start; that is, until I heard about other blind children my age who had tackled this challenge and were now able to read their favorite books and stories on their own. From that point on, I diligently applied myself to learning Braille, which took a little over three months. But because I was so intently focused on the objective, these three months seemed like mere weeks. Once I could read Braille, learning to write it went even quicker.

When I was about six, I’d hear my two older brothers play the guitar and I would dream of being able to do so myself someday. But when one of them actually handed me a guitar and tried to give me my first lesson, I got frustrated and said, “Forget it!” Not only did my fingers hurt from pressing the strings, but it seemed impossible to remember so many different finger positions for all the chords.

It was not until I was 12 that I made a conscious decision to learn to play the guitar, regardless of the initial difficulty. I paid close attention to what I was being taught, and practiced what I learned. Sure, there were moments of frustration, and I occasionally tired of the effort. But I kept thinking about the goal I was striving toward. This spurred me on and kept me inspired, and in a little over a year, I was playing music with my brothers. Today I’m still learning new things about guitar-playing, and looking back, I’m so glad I set this goal when I was 12, and that I worked toward it.

“That’s all right,” you may say, “but there are some goals that are more enjoyable to strive toward than others.” That’s definitely true. For me, learning to play musical instruments was far more enjoyable than trying to lose weight.

When I was 20, my mother passed away from cancer. As a way of dealing with my pain, I took refuge in excessive eating, and did little to no exercise. I felt justified in this, considering the emotional stress I was under, but I began to steadily gain weight. My family doctor told me that although I wasn’t obese, I ran the risk of soon becoming so if I didn’t start eating less and exercising more.

Following the doctor’s instruction was a hard pill to swallow in the beginning. But when I started thinking ahead to the future, I realized that I knew, at least secondhand, some of the health risks of obesity, and I didn’t want to experience them for myself. I also realized that if I took the steps the doctor was suggesting now, I could avoid having to make drastic diet changes later on.

I set to work on eating less and exercising more. Within about a month, not only was I able to bring my weight down to a healthier level, I found my emotional state to be much improved as well. Today I love exercise and no longer have to watch my weight.

Looking ahead to the goal and imagining having reached it is an excellent way to stay motivated. In Hebrews 12:1–2, Paul encourages us to take a lesson from Jesus: “Let us run with patience the race that is set before us, looking unto Jesus the author and finisher of our faith; who for the joy that was set before him endured the cross, despising the shame, and is set down at the right hand of the throne of God.”1

Jesus kept His eyes on the goal of fulfilling His mission on earth, and was undeterred by all the mistreatment He suffered, including death itself, and because of this, we have salvation and eternal life in Him today.

What then is the secret to successfully reaching the goals we set? As I see it, it’s looking beyond the tedium, work, and sacrifice involved, and looking ahead with our focus on reaching that finish line.

Let us not get tired of doing what is right, for after a while we will reap a harvest of blessing if we don’t get discouraged and give up.—Galatians 6:9 TLB

More in this category: « Facing Fears The Postman’s Palace »