Getting Up and Going On 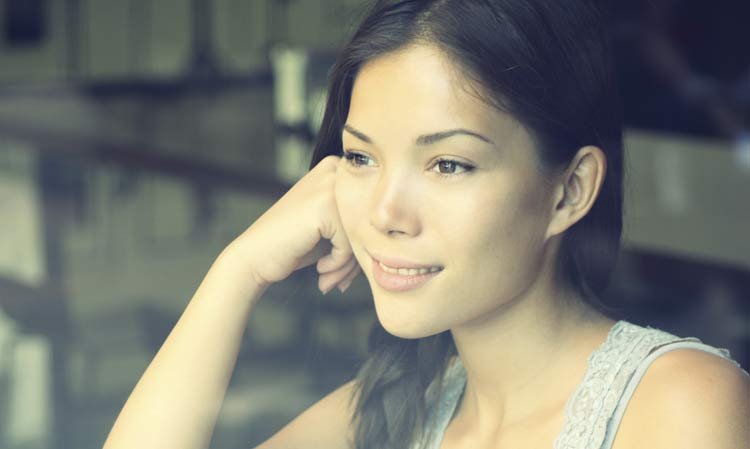 If you feel that you have made mistakes, taken wrong turns, even failed miserably at this or that, you’re in good company. Many of God’s heroes in the Bible did too, but they learned from their mistakes. And God came to them, sitting in the midst of failed dreams or disappointed hopes, and gave them a new reason to live. That’s what He can do when we give up on our own plans and projects and decide to try His. He gives us goals to help us grow and move in the right direction, and then He helps us attain them. Give Him a chance. Let Him give you the good things He has for you.

Learn from yesterday, live for today, hope for tomorrow.

Do the one thing you think you cannot do. Fail at it. Try again. Do better the second time. The only people who never tumble are those who never mount the high wire. This is your moment. Own it.

Don’t waste energy trying to cover up failure. Learn from your failures and go on to the next challenge. It’s okay to fail. If you’re not failing, you’re not growing.

Adversity pushes the envelope of accepted performance. Until a person learns from experience that he can live through adversity, he is reluctant to challenge himself to press his limits. Failure prompts a person to rethink the status quo.

Commit yourself to a dream. Nobody who tries to do something great but fails is a total failure. Why? Because he can always rest assured that he succeeded in life’s most important battle—he defeated the fear of trying.

Anything wonderful can happen in that little margin of time when you don’t give up but keep on believing.

More in this category: « Progress Can Get Messy Life’s Winners »