How I Cleared My Inbox by Not Doing It 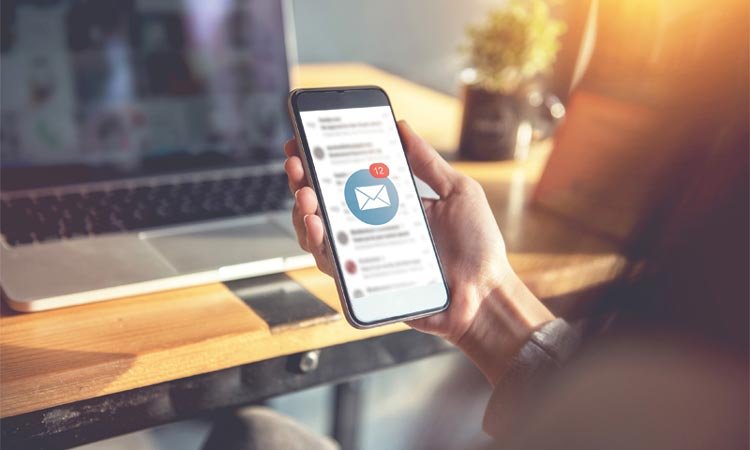 Okay, it’s not quite cleared as in “0 Items,” and I don’t ever expect that. In the past month, though, I’ve gone from a rather long-standing position of always having between 100 and 150 items in my inbox to having only between 7 and 30 at any given time—except, of course, when I open my mailbox for the first time each day and the mail floods in.

For as long as I’ve used email (I’m an administrator, and much of my work is now carried out by email), I’ve read advice by efficiency experts telling me not to live in my inbox. “Have set times of the day to check your email,” or “Don’t stop what you’re doing to read and attend to each new email as it comes in,” for example.

I always thought that sounded great. Not trying to take care of everything as it comes in would free up more time for my actual priorities and to get bigger projects done, and I’d be less stressed … but what about my inbox? Surely messages would pile up even worse, I would bottleneck other people’s work, and they would get annoyed at me. Think of all the time, manpower, and money that could be lost if I didn’t reply or attend to problems immediately.

The fact is, a lot of my work, including some priorities, does center on my inbox. I do have to read, consider, and answer a lot of matters daily, so keeping it closed for all but a couple of hours a day just doesn’t work. And sometimes I do need to attend to things pretty soon after they come in. I have tried different time-saving and focus techniques with some success, but the pile-up problem persisted. Recently, however, I made a discovery that took it all a step further.

I took a couple of weeks away from the office for quiet work at a retreat. That’s when I got the idea to start off my workdays not by opening my inbox, but by doing the top one or two priorities on my to-do list. Gasp! Start my workday outside my inbox?! Not get into it till 11:00 or noon?! Seriously?!

Over those two weeks, I did that every day. There were also a couple of days when I wasn’t able to connect to the Internet at all to pick up my email. That was tough on my nerves, but it turns out the world doesn’t stop when I do.

What happened to my inbox through all this? Over those two weeks, the number of messages stayed about the same as before. Despite my “neglect” in not giving it nearly my full time, it wasn’t growing.

Then, a couple of days before the end of my time away, I had an epiphany: Why wouldn’t this work on an everyday basis in my normal work situation? I resolved to try.

When I sat down to work on my first day back, instead of opening my email, I went to my to-do list, and started with the top item—a letter I’d been putting off for far too long—then took care of the next few items. Around 11:00, I opened my email and began taking care of the most urgent business.

After about 10 days of this new modus operandi, I saw the magic working. Two notable things had occurred: I had worked my way through a substantial to-do list that included many items that had been squatting there for too long, and the number of items in my inbox had shrunk from an already fairly tidy 70 or so to a far tidier 10 or so. I had cleared my inbox by not doing it.

I would say that a miracle had taken place, except that I don’t think that was actually the case. I think it can better be attributed to listening to people who know what they’re talking about—in this case, the time management experts. I started doing things the way I’d known for a long time I should, but hadn’t because it was so different and “not me,” and now I’m feeling all nice and flexible and rejuvenated. I’m approaching the six-week mark, which is said to be how long it takes to solidify a new habit. I think it may stick.

At this moment I can say with conviction that my inbox is my servant, not my master. My inbox is no longer my to-do list, but a tool to help me complete my to-do list. And I actually have time to write about it!

More in this category: « You Don’t Need a Guru Treasure »