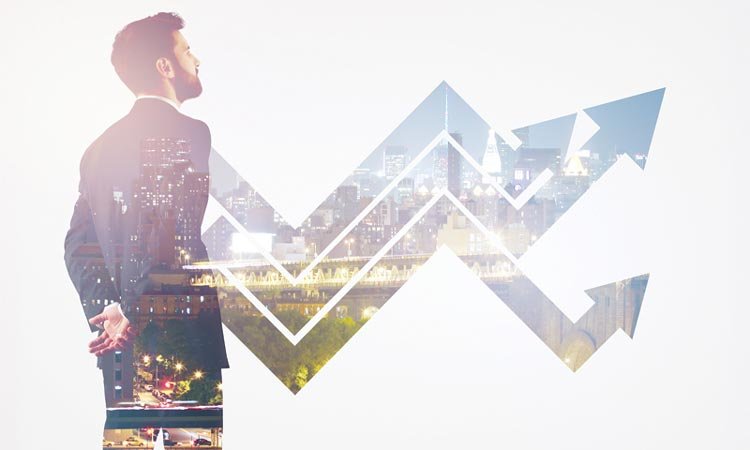 The great thing is to be found at one’s post as a child of God, living each day as though it were our last, but planning as though our world might last a hundred years.—C. S. Lewis (1898–1963)

The greatest things ever done on earth have been done little by little.
—Thomas Guthrie (1803–1873)

What we hope ever to do with ease, we must learn first to do with diligence.
—Samuel Johnson (1709–1784), English author and critic

I never could have done what I have done without the habits of punctuality, order, and diligence, without the determination to concentrate myself on one subject at a time.
—Charles Dickens (1812–1870), English novelist

It’s the little things you do day in and day out that count. That’s the way you teach your children.
—Amanda Pays (b. 1959)

Nothing of worth or weight can be achieved with half a mind, with a faint heart, with a lame endeavor.
—Isaac Barrow (1630–1677)

Perhaps the most valuable result of all education is the ability to make yourself do the thing you have to do, when it ought to be done, whether you like it or not; it is the first lesson that ought to be learned; and however early a man’s training begins, it is probably the last lesson that he learns thoroughly.
—Thomas H. Huxley (1825–1895)

The secret of success is constancy of purpose.
—Benjamin Disraeli (1804–1881)

There is no such thing in anyone’s life as an unimportant day.
—Alexander Woollcott (1887–1943)

Today is only one day in all the days that will ever be. But what will happen in all the other days that ever come can depend on what you do today.
—Ernest Hemingway (1899–1961)

The question for each man is not what he would do if he had the means, time, influence and educational advantages, but what he will do with the things he has.
—Frank Hamilton (b. 1985)

Talent is cheaper than table salt. What separates the talented individual from the successful one is a lot of hard work.
—Stephen King (b. 1947)

Adversity pushes the envelope of accepted performance. Until a person learns from experience that he can live through adversity, he is reluctant to challenge himself to press his limits. Failure prompts a person to rethink the status quo.
—John C. Maxwell (b. 1947)

Vision without action is merely a dream. Action without vision just passes the time. Vision with action can change the world.
—Joel A. Barker

If you feel that you have made mistakes, taken wrong turns, even failed miserably at this or that, you’re in good company. Many of God’s heroes in the Bible did too, but they learned from their mistakes. And God came to them, sitting in the midst of failed dreams or disappointed hopes, and gave them a new reason to live. That’s what He can do when we give up on our own plans and projects and decide to try His. He gives us goals to help us grow and move in the right direction, and then He helps us attain them. Give Him a chance. Let Him give you the good things He has for you.
—Nana Williams

Do the one thing you think you cannot do. Fail at it. Try again. Do better the second time. The only people who never tumble are those who never mount the high wire. This is your moment. Own it.
—Oprah Winfrey (b. 1954)

Commit yourself to a dream. Nobody who tries to do something great but fails is a total failure. Why? Because he can always rest assured that he succeeded in life’s most important battle—he defeated the fear of trying.
—Robert Schuller (1926–2015)

More in this category: « Filling a Need