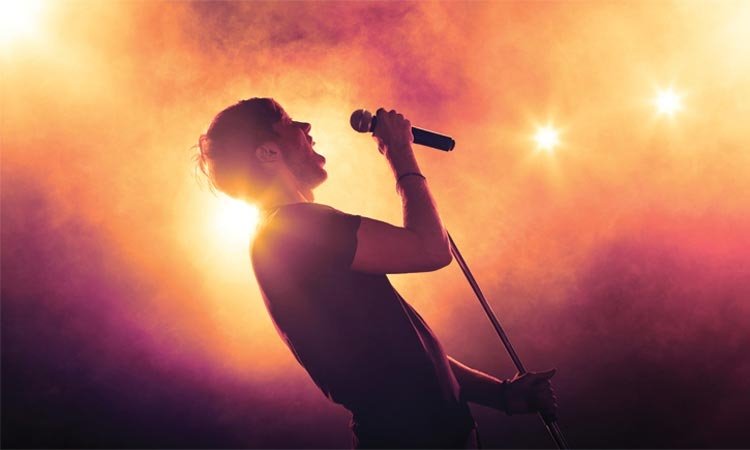 Judging from the remarks that the judges make to the contestants, it seems that recording companies don’t want to invest millions of dollars in someone who may be momentarily fantastic and seemingly hugely talented, but is unreliable when it comes to giving stellar performances to sell-out crowds. Show business is tough, and performers who stand out from the crowd are those who consistently deliver excellent performances.

Of course, performing artists aren’t the only ones who need to be reliable.

Coach John Wooden—considered one of the greatest basketball coaches of all time—talks about some of his basketball players who had reliability and what that meant to him. In his book, Coach Wooden’s Pyramid of Success, he wrote, “Curtis Rowe was one of my most consistent players. Although he wasn’t usually spectacular, he consistently played at a very high level and made it look easy. I could have almost penciled in his stat line before the game began.”

Coach Wooden goes on: “Two of my best players during the mid-1950s stood out for different reasons. Morrie Taft was spectacular and explosive. But I never knew how he was going to play from night to night. On the other hand, I knew what Dick ‘Skeets’ Banton would deliver each game. Morrie [Taft] might get five rebounds, but they were memorable. Dick [Banton] would get eight or nine, but no one gave them much notice. Most people would say [Morrie] Taft was a better player than [Dick] Banton, because [Morrie] Taft had more natural ability and was so dazzling. But I’m not so sure that [Dick Banton] wasn’t the more valuable player, because of his reliability.”1

I’ve found the same to be true in my line of work. There are times when I need to find artists to illustrate articles or stories, and I consider several things when picking an artist for an assignment, such as art style, and, of course, the level of talent and ability. But the real selling point for me, which might seem rather lackluster, is the artist’s ability to meet deadlines.

Having watched a few episodes of The X Factor, and having read that excerpt from Coach Wooden’s book, I began to notice this trait in certain Bible characters. Of the 50 Old Testament miracles listed in the concordance at the back of my Bible, close to a third are by the hand of Elijah. And as I was reading episodes of Elijah’s story in the Old Testament I was struck by the immediacy and reliability of Elijah’s obedience to God. God gives Elijah a command, and Elijah obeys.

Merriam-Webster gives this definition for reliable: “1. Suitable or fit to be relied on: dependable; 2. Giving the same result on successive trials.” That second definition sounds a lot like what God found in His servant Elijah. Look at the following scenario: “The word of the Lord came to Elijah: ‘Go and present yourself to Ahab, and I will send rain on the land.’ So Elijah went.”2 And that’s just one of the many verses that reflect the kind of relationship that God and Elijah shared. Perhaps it was because God found Elijah to be reliable that He continued to call on him.

Coach Wooden describes the characteristics of a reliable person in this way: “When we are reliable, others know that they can depend on us. They know that we will make the effort to do our best, whatever the situation might be. They know we won’t run, cower, or become paralyzed by fear. They have learned to count on our consistency and trustworthiness. We’ll still be there making the effort to do our best long after the weaker ones have faded.” Do you have people like this in your life?—Those you can count on and who you know will be there to help you when life seems grim?

Reliable people are treasured wherever they are found. How can you practice this trait in your own life? You may love that you can count on a certain best friend to always show up when you need help, but can that person count on you in the same way? We may love that God is so reliable and utterly trustworthy, but can God also count on us to show up when He calls? These are worthwhile questions to consider.

More in this category: « The Path of Most Persistence Success and Succeeding »