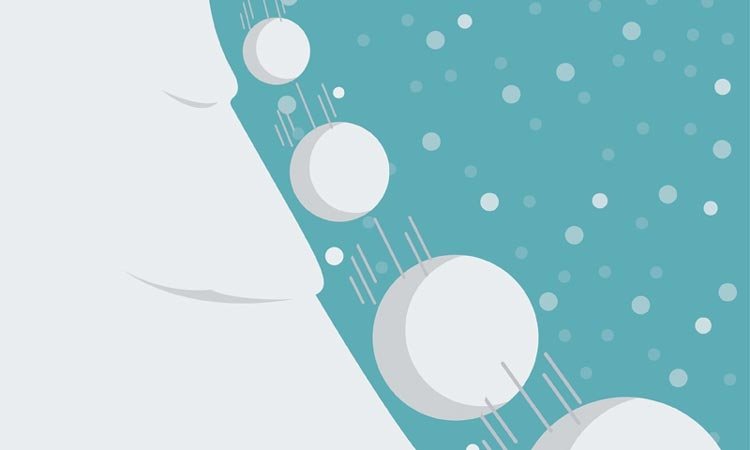 Fred was 19 when our paths crossed—a troubled ambitious youth in search of purpose. After leaving home as a teenager, he’d tried many different ways to make a living and had unfortunately made some wrong choices along the way; but there was much potential for change, and Fred was blessed with numerous talents and the willingness to learn.

At the time, I was heading a Christian Leadership Training and Counseling ministry, and Fred joined the program. Through the following year of ups and downs in his life, he kept up with his weekly classes and completed the course with excellence. Then he got a job, and for some years we lost touch.

Then there was Jackie. She was 30 and had recently experienced tragedy when her newborn baby passed away. We met on a train and got into a conversation. She too joined our training program and showed great interest. Receiving faith-building input also helped her recover from the pain of losing her baby, and when a new setback struck her life, the spiritual fortitude she had gained provided Jackie with the strength needed.

There were others who came and went, from all backgrounds and ages. Many left the course better able to navigate the challenges of life; others took what they had gained a step further and applied at least some of the lessons. But sadly, most received little benefit and didn’t show lasting change in their lives and actions.

The parable Jesus told of the sower describes a similar scenario: A farmer went out to plant seeds: some fell by the wayside and were trampled on, some fell on rocks with too little soil to grow, others were eaten by birds, but some fell on good soil, and these grew strong and brought forth abundant fruit.1

The times when I get to see this play out are the sweetest. After a few years without any news, Fred got back in touch and described how he’d used his training as a springboard to become successful in the medical field. When I heard from Jackie again, I found out she had become a therapist specializing in counseling people with HIV.

The lesson for our team, and perhaps for anyone who gets tempted with discouragement over lower-than-expected output for the amount of effort put into a task, can be learned from the sower above, who didn’t expect 100% of his seeds would yield fruit, but knew that the seeds which fell on good ground would provide all he needed.

More in this category: « Success and Succeeding The Dancing Traffic Controller »