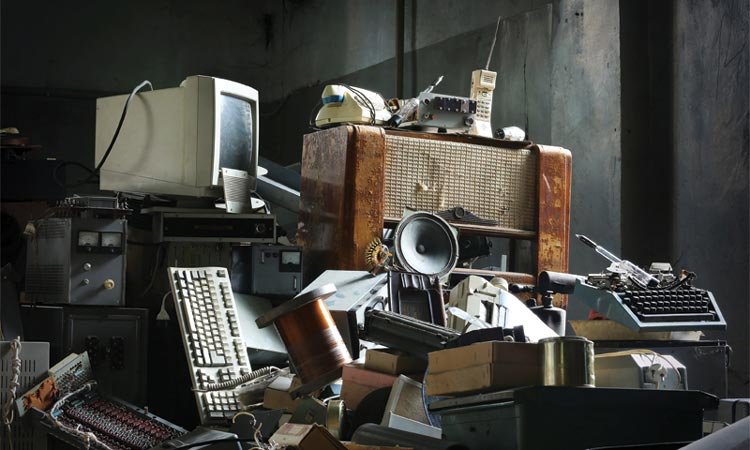 In the second half of Matthew chapter 6, Jesus focuses on our relationship to material things. He begins by teaching the right priorities and attitudes about material possessions:

In Palestine in Jesus’ time, people generally kept their valuables (goods or hard currency) in a storage place or a strongbox in their home,2 or buried either beneath their floor or elsewhere.3 The wealthy also had fine clothing, which was a form of wealth. But precious metals could corrode or be stolen, moths could damage fine garments, and grain stored in barns could be eaten by rodents, the point being that earthly possessions are temporary and fleeting; they don’t last or follow us into the life beyond.

This point was also made in the Old Testament:

Do not toil to acquire wealth; be discerning enough to desist. When your eyes light on it, it is gone, for suddenly it sprouts wings, flying like an eagle toward heaven.4 Riches do not last forever.5

It’s important to understand what Jesus is censuring when He tells us not to lay up treasure on earth. Let’s start by looking at what He’s not disapproving of. He isn’t speaking against having possessions. Scripture praises the ants for setting aside food for the winter,6 and chastises those who don’t provide for their family.7 We’re also told to enjoy the things God has created.8 So having possessions, making provision for the future, and enjoying the gifts God has given us are not what Jesus is speaking against.

So what is Jesus taking aim at here? John Stott expresses it this way:

What Jesus forbids His followers is the selfish accumulation of goods (do not lay up for yourselves treasures on earth); extravagant and luxurious living; the hardheartedness which does not feel the colossal need of the world’s under-privileged people; the foolish fantasy that a person’s life consists in the abundance of his possessions; and the materialism which tethers our hearts to the earth. … In a word, to “lay up treasures on earth” does not mean being provident (making sensible provision for the future), but being covetous (like misers who hoard and materialists who always want more). This is the real snare of which Jesus warns here.9

Jesus is speaking against the love of possessions and making the accumulation of them your focus or the source of your joy. Money isn’t evil, but “the love of money is a root of all kinds of evil.”10

There are many things that are perfectly fine to pursue, but if pursued for the wrong reason, are out of alignment with Jesus’ teachings. If they draw us away from the values of the kingdom of God, then they are the wrong treasures. That’s why it’s important that our treasure is heavenly and that we diligently align our hearts and minds with God’s values. As George Müller once said, “Laying up treasures in heaven will draw the heart heavenward.”

If then you have been raised with Christ, seek the things that are above, where Christ is, seated at the right hand of God. Set your minds on things that are above, not on things that are on earth.11 As for the rich in this present age, charge them not to be haughty, nor to set their hopes on the uncertainty of riches, but on God, who richly provides us with everything to enjoy. They are to do good, to be rich in good works, to be generous and ready to share, thus storing up treasure for themselves as a good foundation for the future, so that they may take hold of that which is truly life.12

Later, Jesus moved on to speak about not serving two masters: No one can serve two masters, for either he will hate the one and love the other, or he will be devoted to the one and despise the other. You cannot serve God and money.13

The Greek word translated as money is mamōnas, which is variously translated as mammon, money, or wealth. Jesus is saying that our love, loyalty, and devotion needs to be toward God above our material things. We are to put our trust in God; not in our finances, possessions, or anything material. There’s nothing wrong with money itself, but it’s wrong to put ourselves under its power and to serve it.

More in this category: « How I Cleared My Inbox by Not Doing It Filling a Need »