Natalia Nazarova (also credited as Natalia Prokhatska) is an English teacher from Ukraine. She currently lives in Buenos Aires, Argentina, and homeschools her seven children together with her Polish husband, Adam. Natalia is also a professional translator and tour guide for TravelMark tourist agency.

The Other Side of the Desk 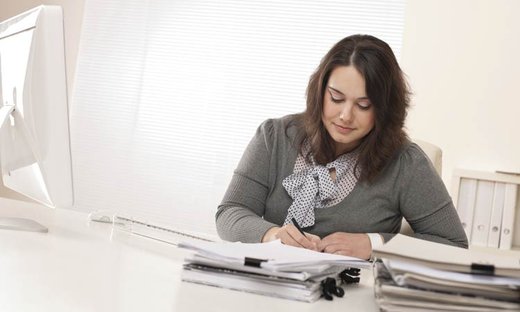 I was submitting some legal paperwork,and to my dismay there were several discrepancies in my documents. Something that at first appeared easy to rectify instead took several weeks and numerous appointments to sort out.

At one of the offices where I had been sent, I came face to face with Olga. She struck me as efficient, but rather curt. We got off to a rough start. Mine was probably the hundredth problem she had had to deal with that day, and it seemed I would get no sympathy from her. To make matters worse, her computer froze and she had to reboot. She muttered that she was going to take an aspirin and would be back in a minute.

Written by Natalia Nazarova | May 2011 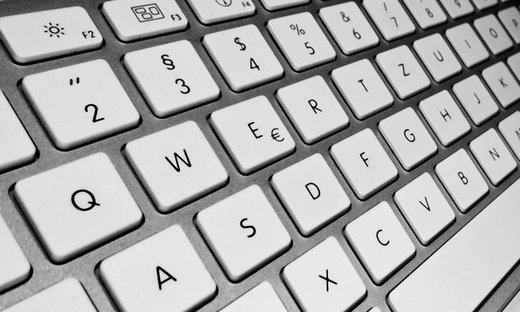 When my husband went on an extended business trip for nearly three months, I found out what challenges single parents face. It was a big adjustment to have to keep up with the house and care for the children on my own, in addition to my job. Other circumstances also took a toll on my emotions, and I found it increasingly difficult to cope. Each day’s outlook seemed bleaker than the last. The struggle exhausted me physically and mentally. Then came the last straw. 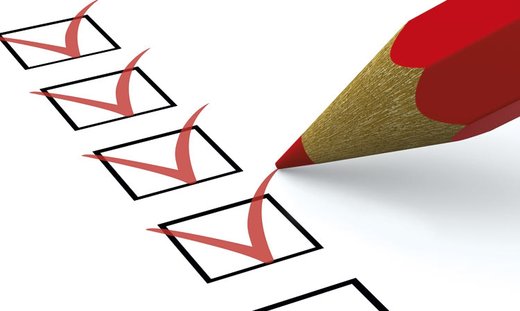 Variety is the spice of life. This certainly has proven true in my prayer life. Here are a few things that have worked for me at different times.

Prayer list. When I began taking a few minutes every day to pray for others, I simply prayed for whoever came to mind. I soon found, however, that there was almost no end to people and situations that needed divine intervention. To make the most of my prayer time, I needed to get organized, so I started keeping a written list. I don’t have time to pray for every item on my list every day, so I keep track by checking off each item as I pray for it. When I get to the bottom, I start over with another series of checkmarks. I also add new items as new needs arise, and mark items “Done!” when God answers. 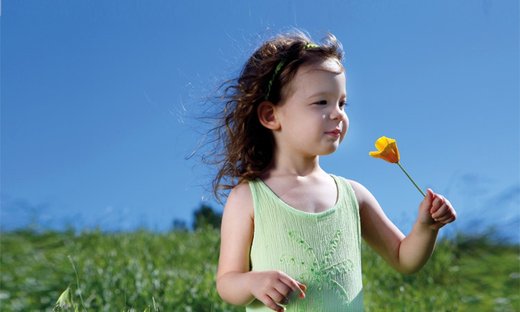 Raising children is no easy task, and there are no shortcuts. The ever-shifting ocean of emotions that children go through at various ages and stages poses one of the greatest challenges to parents. Here are a few things that I have found helpful in teaching my children to deal with the negative emotions they experience.

Salvation in a Mineshaft 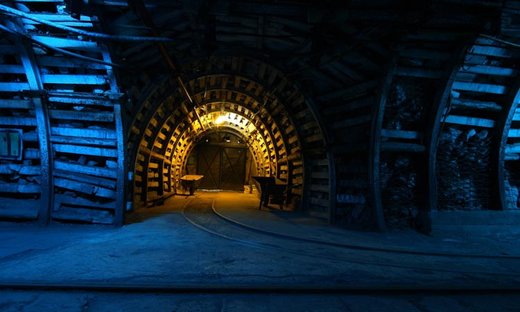 Born and raised in a small Ukrainian mining town during the Soviet era, I grew up in an atmosphere of atheism. One day I came across a book titled Not by Bread Alone. Being an avid reader, I read it in a single sitting. The book offered a simple plan of salvation, followed by a prayer to receive Jesus as my personal Savior. The concepts of God, faith, and prayer were all foreign to my thinking, but something about the book captivated me. When I repeated the prayer, I had a feeling that was both marvelous and a bit scary, as though my soul was being elevated to the ceiling.

Several years later I left my hometown to study at the state university, and there I met members of the Family International who led me from A to Z into a life of faith and service to God and others.