A Lesson in Kindness 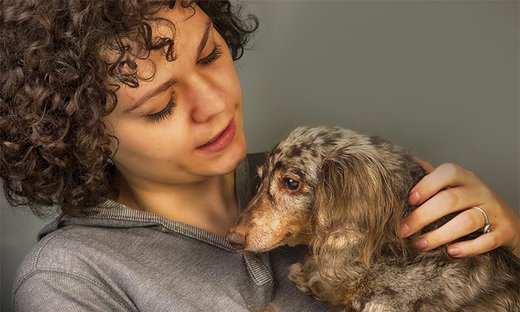 A few years ago, our neighbors gave their female dog to a friend of theirs. Some time later, this old man died and the dog journeyed to our street, but our neighbors no longer lived there. As time went by, the dog got scrawnier and more forlorn. Soon she dug a hole under our fence and started to eat what our two dogs left in their dishes or on the ground nearby.

Breaking the Habit of Worry 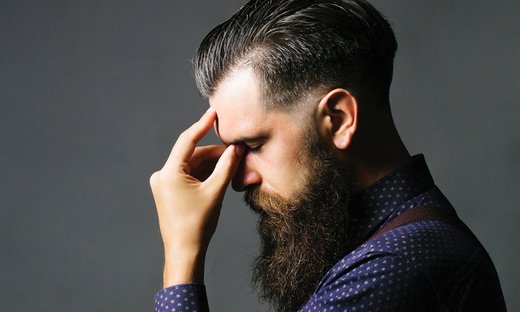 Isaac was the only son of Abraham and Sarah, promised by God and given to them by a miracle in their old age. He isn’t as famous as his father, or even Jacob, his son. But I learned a big lesson from him.

It’s Good to Be Alive! 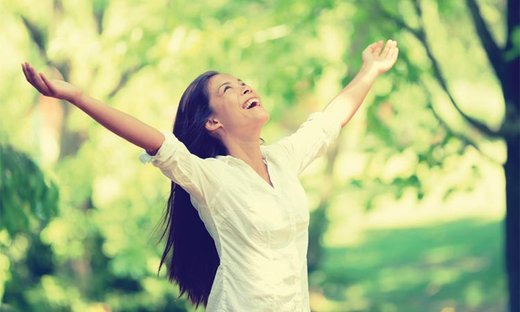 When I was 17, I went with friends to spend carnival in the city of Salvador. We rented a very cheap house and slept on the floor like most of the locals. Even though our neighbors were very poor, they were exceptionally nice to us. The simple life they lived and the love and friendship they gave freely were the secret to the happiness and laughter they shared. It dawned on me, for the first time, that love was the answer for many of the problems of humankind. 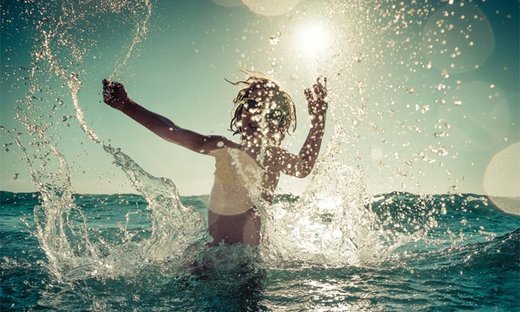 The Brazilian writer and poet Cora Coralina, from a very poor family, became a famous teacher and author. She left many wise sayings in her books, one of which was: “The most important things in life are our choices!” She meant to teach her students that being rich or good-looking or other things society values are not as crucial as learning to make the right choices in life. 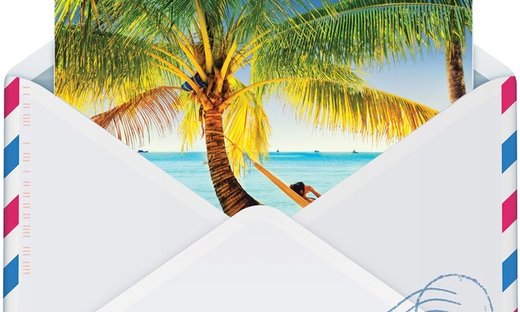 It was wintertime and I had just arrived in the state of Goa, the former Portuguese colony on the southwest coast of India. I was a long way from my home country of Brazil, but right away I made friends with a young mixed-faith couple—he was Catholic and she was Hindu—whose marriage had been rejected by both their families. They had opened a small restaurant right on one of the beaches popular with backpack tourists, where they let us sleep at night. 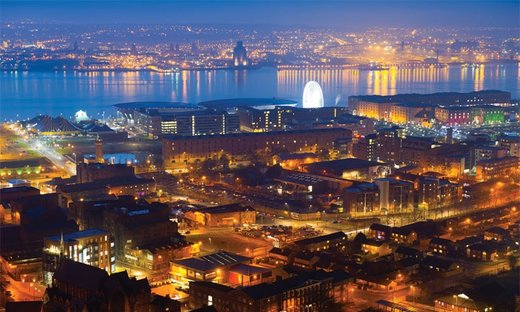 Since I was a little girl, I have heard that God is omnipresent. I used to have a vague idea of it, like some cosmic energy, but since then, I have had some experiences that have changed that view.

When I was 18 and living in London as a student in the early 1970s, I came to know Jesus in a personal way and our relationship began to develop. I used to go for long walks to parks on my own, and it felt like someone was walking by my side and talking with me as an old friend. Instead of feeling lonely, I felt recharged.

Getting to Know Jesus 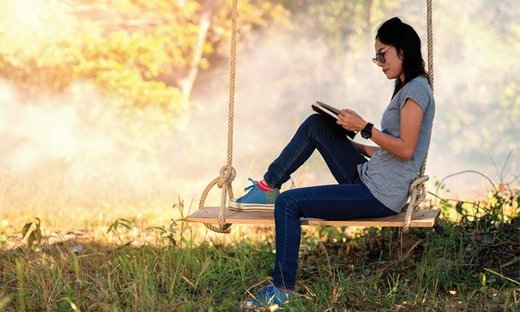 I grew up in a Christian family, but when I was a teenager, feeling overwhelmed over the world’s problems caused me to start doubting my faith. When I was 18, though, my boyfriend was a firm believer. We had some discussions on faith, and he was so sincere that I started doubting my doubts.

The Most We Can Do 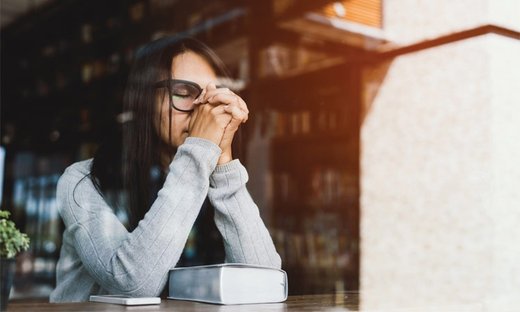 In my turn-of-the year cleanup, I found an old yearbook. I smiled as I read down the very long list of my resolutions for that year. I guess I had high expectations of myself!

This past year, I decided to make only three resolutions: Be more loving and encouraging, finish a major writing project I was working on and start a new one, and keep a prayer list. 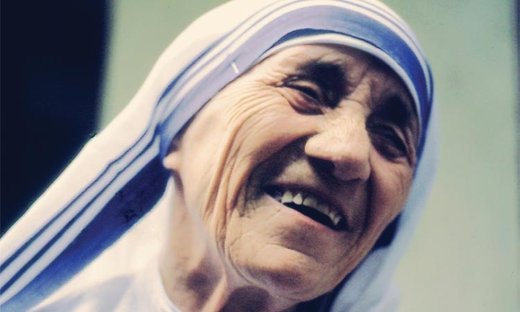 My grandmother Sabina was a saint that I had the privilege to meet personally. She had no birth certificate, but went to school long enough to learn how to read well. She read her Bible daily and never missed a Sunday mass. She was kind and gentle, yet never missed an opportunity to teach us something to build our character, like the time my sister, my cousins, and I stole fruit from the neighbors. She only had to look at us when we got home to know we’d been up to mischief. After we admitted what we’d done, she had us go back and apologize.

Where Is Your Treasure? 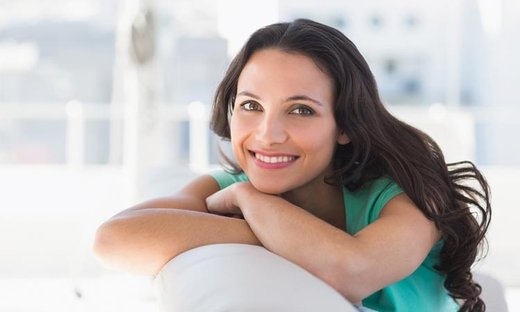 As a child, I loved to visit my grandmother Sabina’s small house in the mountains. Aunt Iota lived next door, so my sister and I would spend our days exploring with our cousins, going to the waterfall, swimming in the river that ran behind the property, or climbing the many mountains in the Mantigueira Ridge. It was heaven on earth for a city girl like me.