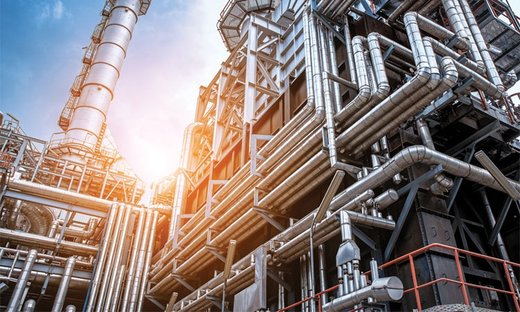 What amazed me the first time I saw an oil refinery up close was the intricate maze of pipes. Besides the complexity of it, one wonders how it can all be maintained safely and still be financially viable.

Proper pressure must be kept in every pipe to ensure that the oil flows at just the right rate—not too fast lest it burst the pipes, and not too slow. The designers were clearly ingenious, and it takes an army of experts to maintain and monitor it all.

Give Change a Bear Hug 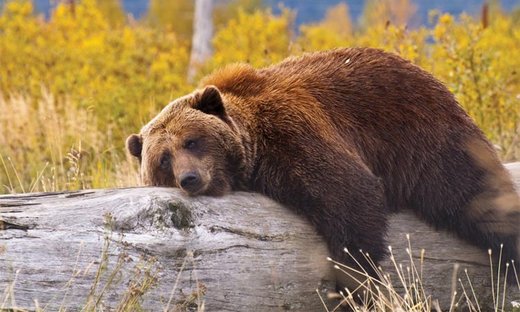 A friend of mine told me this bit of friendly advice in an effort to encourage me to welcome some new changes in my life. My wife and I had been living in the Middle East for some seven years, and it had been a great chapter of our lives, but we were finding ourselves slowly being phased out of our roles into a kind of pre-retirement. Over the years, we’d grown our roots, and like a potted plant that outgrows its pot, we felt as if we were running out of good ground to grow in. It seemed to both of us that this could be our time to be transplanted into a bigger pot—a new place with new challenges.

The Seasons of Life 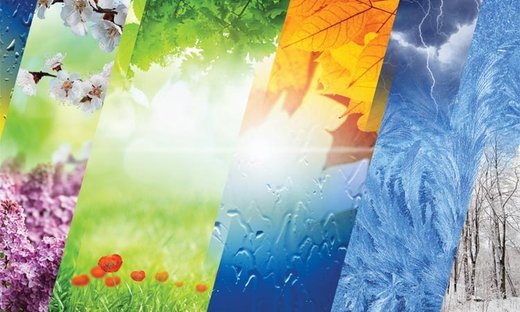 Our theatre group regularly performs a dynamic skit based on a monologue from the Shakespeare play As You Like It, where he summarizes the seasons of our lives in seven stages: the crying baby, the reluctant schoolboy, the pining lover, the fierce soldier, the wise judge, the old man, and finally death.

The Power of a Smile 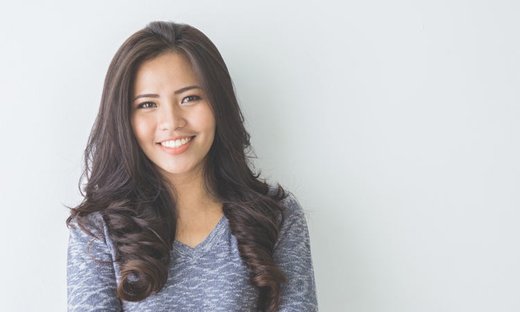 Smiles are powerful. You’ve probably met a few gifted people, like I have, who radiate warmth and friendliness all the time. They smile so much that just being around them charges your spiritual battery. Babies are experts in this as well. Without saying a word, they lighten your day with their smiles. 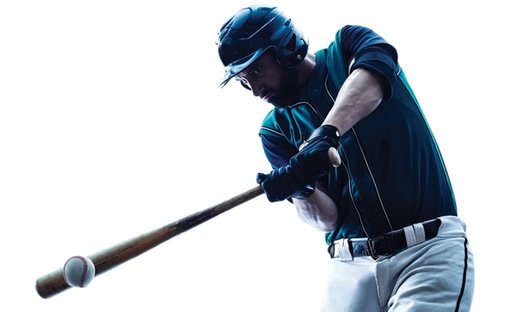 That blind spot! I’m not talking about the back of the retina where the optic nerve enters the eyeball, that place lacking cones or rods that causes us to lose vision at certain angles. I am talking about those unguarded moments when I miss something right in front of me. The other day, our event company calculated that we’ve lost over $1,000 worth of equipment over the years due to leaving bags somewhere we shouldn’t have. Then just the other day, while I was coming home from the gym, I forgot to zip up the side pocket of my backpack where my phone was, and … you can guess what happened. 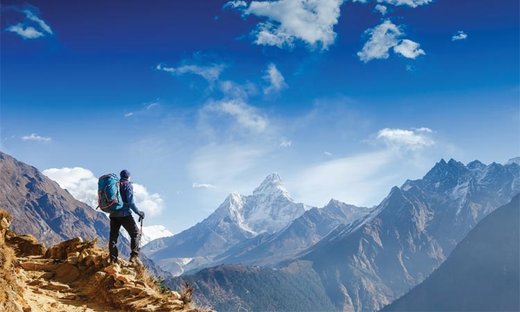 Even the best climbers need guides when they climb unfamiliar mountains. In fact, only a foolhardy novice would try to go without one—a novice like me.

Years ago, I was on vacation in Switzerland, and on the last day, a friend and I decided to climb a nearby mountain. 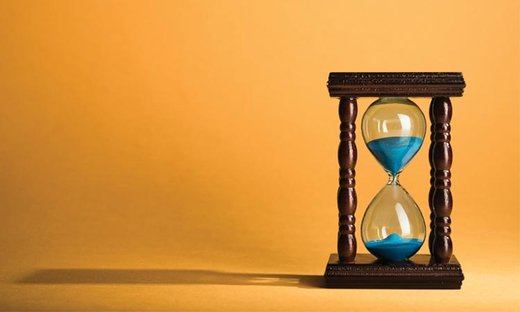 I went to my desk on Christmas Eve morning to find that our beloved sand clock glass had somehow broken. I threw it away, then fished it out again to take one last dramatic photo.

Sand clocks have always held a fascination for me, especially this one. It was a gift to my wife last Christmas, meant to represent “the gift of spending time together.” It also reminded me of a story and play I had written based around the symbolism of the sand clock. 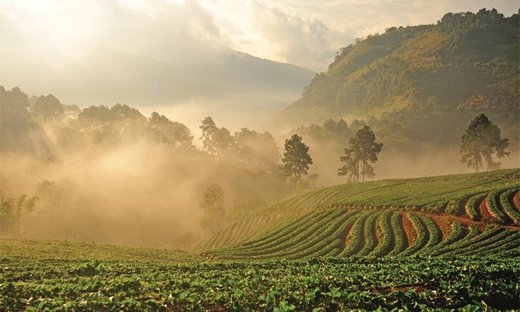 It is said that our life hinges on four main decisions that lead us to become what we are: the career we choose, whom we marry, the friends we make, and what we believe in. I would say that what we believe in is the most important of the four, as that will largely determine what happens with the other three. 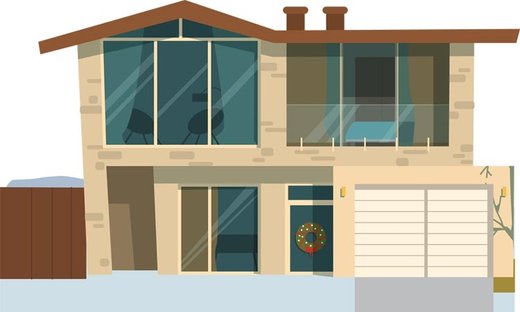 Did you ever hear about the young man named Kyle MacDonald who traded a paperclip for one item after the other until he was able to get his own house? Surprisingly, it only took him 14 trades to achieve his goal one year after he started. His journey was: clip to pen, to doorknob, to stove, to generator, to keg of beer, to snowmobile, to trip to Yahk, to panel truck, to recording contract, to one-year rent of an apartment in Phoenix, to an afternoon with Alice Cooper, to a motorized snow globe, to a speaking role in a movie, to a house in Kipling, Sk., Canada. 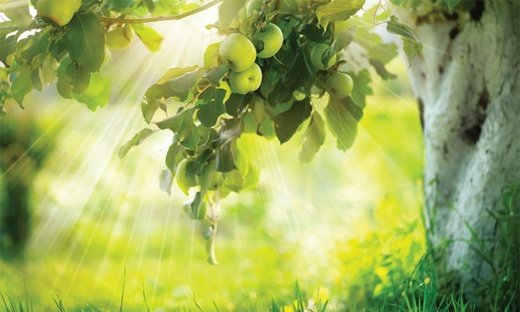 I was recently fascinated to read how scientists learned how to make more effective waterproof products such as raincoats and airplane parts by studying the ridges on butterfly wings. It struck me that I also could learn something from nature, and I began researching fruit trees.