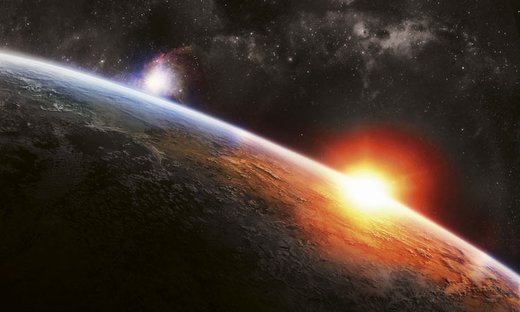 While visiting my dad for his 85th birthday, we watched some of our old family movies. It was funny to see my brother as a one-year-old, crawling around, playing with the puppies, and eating from the dog’s food dish. To think that this cute little baby would grow up to be a distinguished college professor and international lecturer! It got me thinking about how God makes special people out of nobodies. We come into this world naked and helpless, and God transforms us into the unique people we each are through our experiences and choices. 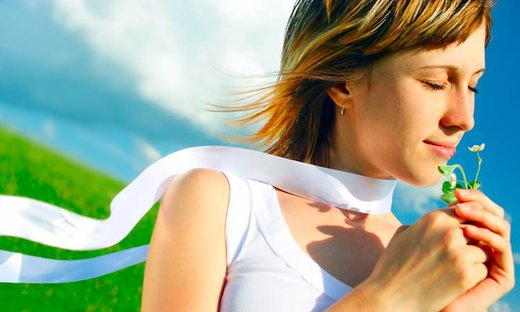 Having been born “BI” (Before Internet), I see people frantically texting away and sometimes wonder how they would have survived “back in the day,” when “texting” involved a 30-pound typewriter, messy correction fluid or an eraser, a trip to the post office, standing in line to buy a stamp, waiting a week or two for the letter to get to its destination, and waiting another week or two for a reply. 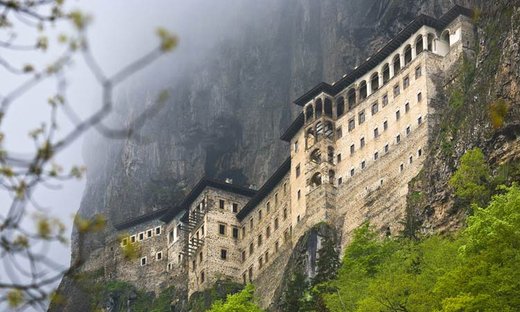 I once visited a monastery that was built on the ruins of an ancient Roman fortress, set high atop a rocky crag in a Syrian desert.So steep was a series of 300 steps near the summit that supplies had to be hoisted the rest of the way using a cable system. Three stone archways at the top announced to my fellow pilgrims and me that we were nearing a sanctuary. 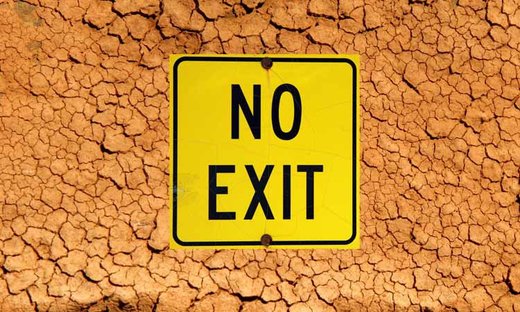 In my high school literature class we studied the Jean-Paul Sartre play No Exit, in which hell’s occupants are confined to a room and have nothing to do but engage in fruitless, pointless discussions.

In David Brandt Berg’s article“The Green Door,” hell is a polished hospital-like facility with rooms full of people involved in much the same work they did on earth, but without any hope of achieving anything worthwhile: scientists engage in endless experiments that bear no results, soldiers fight battles that never end, trains never reach their destinations, and rockets don’t make it off the ground. Nothing ever gets done. In Inferno, the first part of Dante’s epic poem A Divine Comedy, part of hell is pictured as an endless mountain range that one must keep climbing, one peak after another. 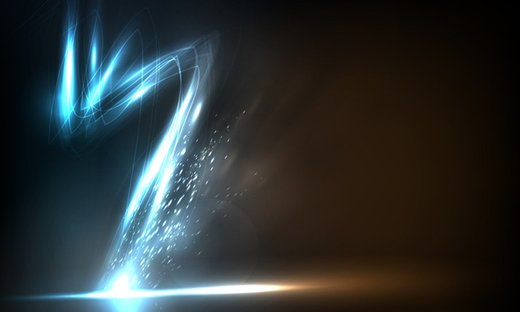 Every so often we read or hear about some happening that so completely defies explanation that the people involved are convinced they have been part of a miracle.

For the rest of us, it takes faith to believe those accounts—faith that miracles are possible, as well as faith in those giving the accounts. But faith has its rewards. If we can believe that “impossible” things have happened to others, then perhaps we can believe that they can happen to us too. The French philosopher and mathematician Blaise Pascal (1623–1662) called miracles the “lightning strokes of God.” There’s no “perhaps” about a lightning strike, especially to one who is standing on the spot where it hits! Lightning is powerful, and it happens often—about 100 times per second in as many locations around the world. I’m sure that if every miracle were recorded they would far outnumber lightning strikes. What makes me so sure? I’ve yet to be struck by actual lightning, but I’ve experienced many “strokes of God.”

Walk a Mile in His Shoes 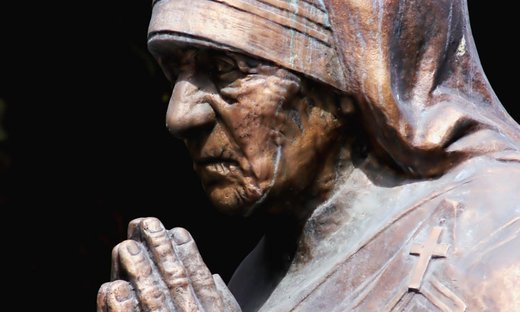 “Never judge a man until you’ve walked a mile in his shoes.”If there was anyone who knew all about that, it was probably Mother Teresa. After having lived among the poorest of the poor in India for nearly 30 years (and she would continue to do so for nearly 20 more), she was awarded the 1979 Nobel Peace Prize. She began her acceptance speech with the words, “Life is life.” She went on to explain that all human beings are special and of great worth, no matter who they are, and that only when we have learned to respect that fact can we begin to help them improve their lives.

The End Around the Bend

“You have to hear about this book I just read!” My normally laid-back friend was quite worked up. “I tell you, it’s happening soon!”

“The end of the world as we know it!” My friend launched into a series of facts and statistics to try to convince me. “Did you know that over the past 20 years, the Arctic Ocean has been warming eight times faster than it did over the previous 100 years?”

I was in India, a few days before the monsoon season arrived...

Everyone in India looks forward to the monsoon. You can read predictions of its arrival and follow its daily progress around the country in the newspapers. The heavy rains clean the dirt that has accumulated over the months. The rains also help to cool things down. Without them, not much will grow. The monsoon is India’s lifeblood.

What Jesus Said on the Cross 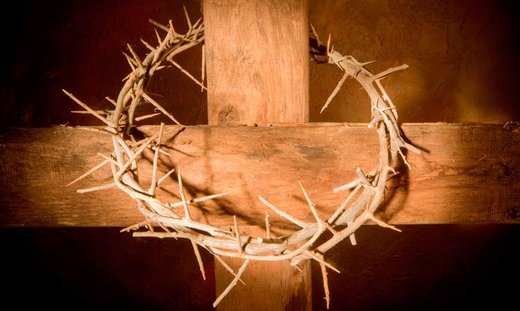 “Them” were the Roman soldiers who had been following Pontius Pilate’s orders when they nailed Jesus to the cross to die. They had been following orders, but they had also been cruel and vicious in their mocking and whipping, proving what was in their own hearts. “Them” were also those in the mis­guided, manipulated mob that had called for Jesus’ death and forced Pilate’s hand—the same common people who had hailed Jesus as their King only a few days earlier (Mark 15:6–14; Mark 11:8–10). How cruel, how awful, how unjust! How could Jesus say that any of these people didn’t know what they were doing? To a certain degree they had to, but they didn’t realize the enormity of what they were doing—that they were killing the Son of God. 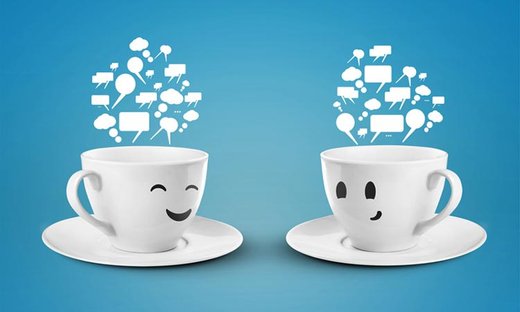 I was going through a rough time in my relationships with others. Instead of “winning friends and influencing people,” as the title of the famous book by Dale Carnegie suggests, I was losing friends and putting people off. It was time to get some help. I picked up my prayer telephone and dialed Jeremiah 33:3—“Call to Me, and I will answer you, and show you great and mighty things, which you do not know.”

Jesus picked up right away. After the usual affable greetings, our conversation went something like this. …