Derek and Michelle Brookes are professional educators and writers. Their lifelong ambition to provide quality care and education to children has taken them to four continents, and brought practical help and encouragement to many. 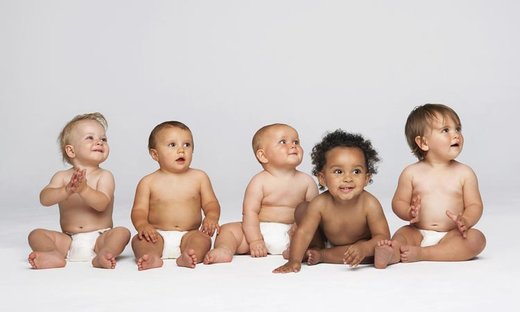 A new baby fills our lives with a special joy, a special hope. A baby is a living soul, formed through the union of a spirit created by God with the physical elements of your body. William Wordsworth put it beautifully:

What to Do When You Feel Frazzled

Written by Derek and Michelle Brookes | May 2008 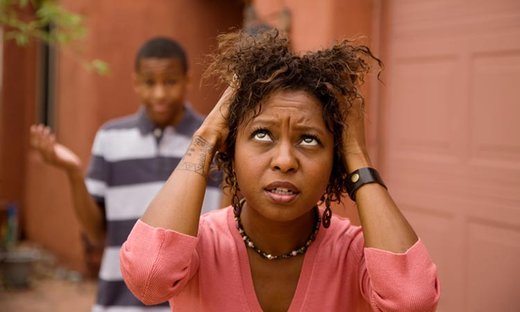 There are going to be times in the day-to-day routine of parenting when you feel overwhelmed by situations and circumstances. You’ve had an especially trying day at work, your eight-year-old won’t do her homework, your teenager’s stereo is shaking the house, your toddler didn’t make it to the potty in time—and your dinner guests will be here any minute! You feel pushed to the brink.

Every parent faces days like this. You’re not alone. And you’re not alone in a greater sense: Jesus is right there with you. He understands, and He waits with encouragement and solutions. If you have the opportunity, talking with someone else—maybe your spouse or a friend—can help you see things differently, calm your spirit, and give you a chance to pray together for the Lord’s help. You can even ask your children to pray with you. Their faith and simple prayers can be a wonderful encouragement.

Written by Derek and Michelle Brookes | May 2007 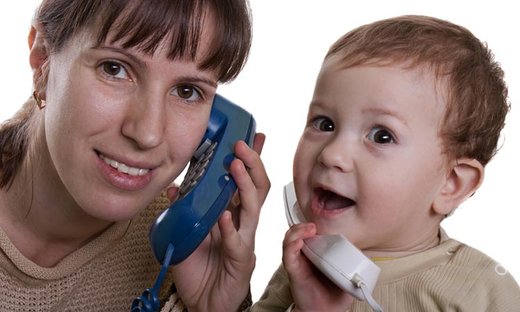 Your children will never forget the special times they spend with you. Aren’t those some of the memories you treasure most from your own childhood—when your parents showed their love in the form of time and attention?

Children thrive on personal attention, and if they don’t get it, just like the rest of us, they feel bad, unimportant, or even rejected. You don’t always have to spend a great deal of time with children to make them know you love and appreciate them, but you do have to spend some—and the quality of that time is just as important as the quantity.

Written by Derek and Michelle Brookes | May 2007 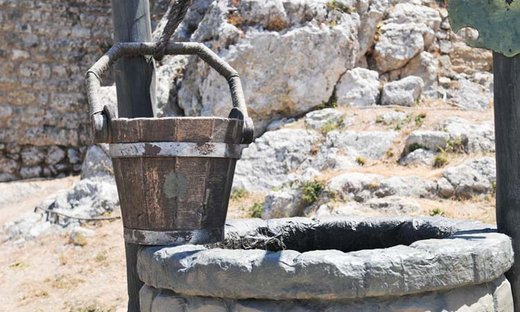 In Palestine about 2,000 years ago, a woman came one day to fetch water from the communal well. It happened to be a very famous well, Jacob’s Well, named for the patriarch who had dug it. The woman was a Samaritan, from the town of Sychar. From all appearances, her life had thus far been a failure. She had been married five times. Everyone in town knew her and had an opinion about her. She steeled herself against the gossip by putting up a tough front.

At the well, this troubled woman met a stranger. She was shocked that He spoke directly to her, because He was a Jew and Jewish customs did not allow Jews to have any dealings with Samaritans. The stranger asked her to draw water for Him from the well. She was prepared to do so, but being a bold soul herself, she asked Him for an explanation. Why was He ignoring His society’s rule and talking to her?