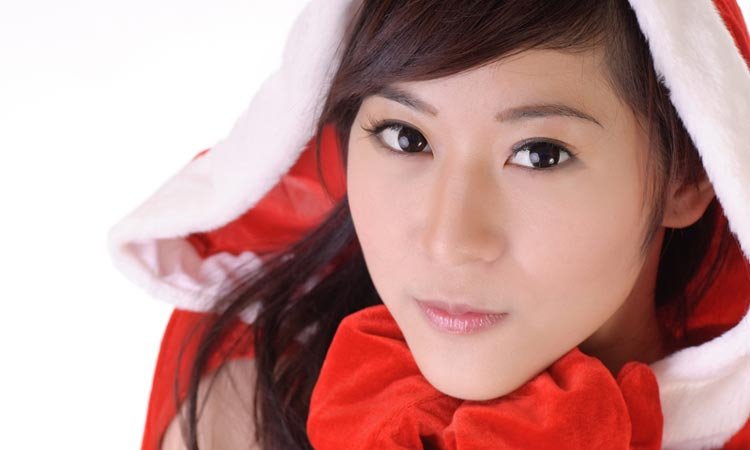 Eiko was 31 kilos (68 pounds) that Christmas. Her skin stretched tightly across her cheekbones, and even her bulky winter clothes could not hide her extremely thin body. Only thirteen years old, she was suffering from a severe eating disorder that had begun at the age of nine. My parents and we, her siblings, hadn’t been fully aware of her struggles in the earlier stages, but now their impact was glaringly apparent.

Our sister, who had once been the joy of our family, could barely smile. Instead she wore a tightly controlled look of isolation. The more we encouraged her to eat, the more she rebuffed us. My parents watched, helpless, as the pounds dropped from her already rail-thin frame. Hours were spent in prayer and long talks into the night, trying to help Eiko see the reality of the situation: if she didn’t start eating, she would fade away.

Our parents and we grown children were full-time Christian volunteers. Previous Christmases had always been filled with excitement as we prepared shows and performed at orphanages, retirement homes, and other institutions. This Christmas was different. Preparations dragged along, and tension replaced the usual festive atmosphere. We were desperate. Time was running out for Eiko.

Then it came, the seed of change, in the form of an idea my father had while he was praying. Go to Niigata for Christmas, and do relief work. Invite Eiko to come along.

There was clearly a need, as Niigata had recently experienced a severe earthquake and many families were still living in evacuation centers, but would Eiko have the stamina for such a mission?

However, when we asked Eiko if she would like to go, for the first time in a long while, a spark of interest shone in her eyes.

During the five-day trip, we visited three high school gyms that were being used as shelters, each housing hundreds of people. We performed, made balloon sculptures for children and grandparents alike, and passed out inspirational booklets to all. As we gave to others, the spirit of Christmas was awakened. Eiko felt it too. The healing had begun.

Within a week Eiko was eating more than she had in a long, long time. In Niigata we had all rediscovered the secret of happy Christmases and happy everyday living: through giving we are renewed.

More in this category: « A Role to Play My First Noel »