Christmas on the Road 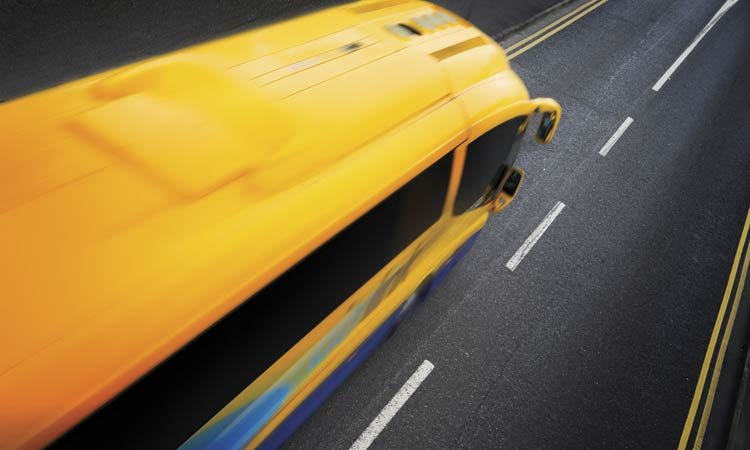 Some years back, my husband and I were serving as missionaries in northern Brazil when an opening came up for us to take part in a new venture helping young people in Buenos Aires.

At the time we had three children, and I was pregnant with our fourth. My husband is from Argentina and was hoping we could arrive in time to spend Christmas with his elderly father, so a few days before Christmas we set out on the 7,000 km (4,350 mi) overland journey. The trip went fine until we arrived at the border.

Unable to drive our van into Argentina due to paperwork complications, we decided to leave it in Brazil until we could sort things out. Someone gave us a ride from the border to a truck stop in the city of Concordia, from where we planned to take a bus the rest of the way. The first bus to arrive was full, and when we inquired about the bus schedule in the truck stop restaurant, we were told that there wouldn’t be another bus until the next day.

Our hearts sank. We felt like Mary and Joseph in Bethlehem. December is chilly in northern Argentina, but it was warm inside the restaurant. The waiter, who was there alone, said we could stay as long as we needed. We said a fervent prayer.

That prayer was answered only a few minutes later. Several cars pulled up, and a party of about 30 people filled the huge table in the center of the restaurant. They turned out to be the owners of the truck stop and their families, and they invited us to join their festivities, which included a delicious Christmas dinner. It was midnight before we knew it, and we all exchanged hugs and warm Christmas wishes, as carols played over the sound system.

We felt so loved. We had arrived cold and hungry at a lonely, empty truck stop in the middle of nowhere, but God hadn’t forgotten us. He sent His Christmas angels—first the waiter, then the owners and their families—to cheer us up and share a wonderful celebration.

At 12:20 am, two bus drivers stopped at the restaurant for a cup of coffee. They were returning to Buenos Aires with an empty tourist bus, and offered to take us there free of charge. We slept soundly on the bus and arrived to a beautiful pink sunrise over La Plata River.

It didn’t go as we had planned, but it was a Christmas we will never forget.

More in this category: « Special Treasures Through Darkness to Light »