Once Upon a Christmas 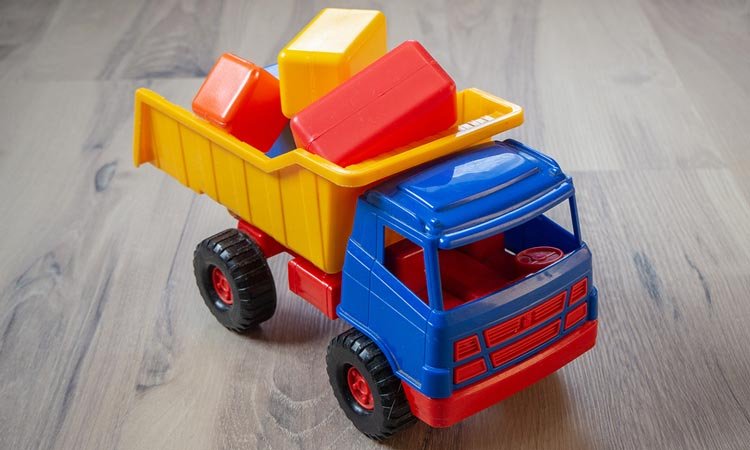 Christmas was God’s big splash, the greatest miracle ever—His love in the form of His only Son, Jesus, sent down to earth to lead us back to Him. And Christmas is still a time for miracles. Like ripples traveling out from that splash, little Christmas miracles remind us of God’s unfailing love.

One Christmas my husband, Daniel, and I planned to take presents to some of the poorest families in Goiânia, Brazil, where we were living at the time. The previous year, a friend who owns a toy shop had given us hundreds of toys to distribute, but this year he was only able to contribute five large plastic trucks.

What good could five toy trucks accomplish? We mulled this over for days, until one night the answer came to Daniel in a dream. “I know what we can do with those trucks,” he told me the next morning. “Pedro recently had heart surgery.” (Pedro was a vendor at the central market, who donated fruits and vegetables to our volunteer work whenever he could.) “He and his wife, Maria, used their entire savings to pay his hospital bills, so they probably weren’t able to buy Christmas presents for their children this year. They have five boys.”

The trucks were so big that they filled a large plastic sack. Daniel slung it over his shoulder and set out for the bus stop to go to the other side of the city, where Pedro and his family lived.

Pedro and Maria’s children were playing in the street as Daniel, who was graying and happened to have a beard, approached, the bag still over his shoulder. One of the boys saw him coming and ran inside yelling, “Mommy! Daddy! Santa is here!”

So Santa spent the afternoon with Pedro and Maria and their boys. When he got home that night, Daniel’s face shone with joy as he described the children’s happiness. “Pedro and Maria felt sad that they didn’t have money for presents for their children, but God took care of that! Five boys, five colorful trucks!”

Victoria Olivetta is from Argentina. She is a mother of three and has three grandchildren. As a member of the Family International, she has spent over 40 years devoted to serving others. She is a counselor for the terminally ill and those suffering depression. When time allows, Victoria also enjoys writing and translating.

More in this category: « A Life Changed My Sophomore Christmas »