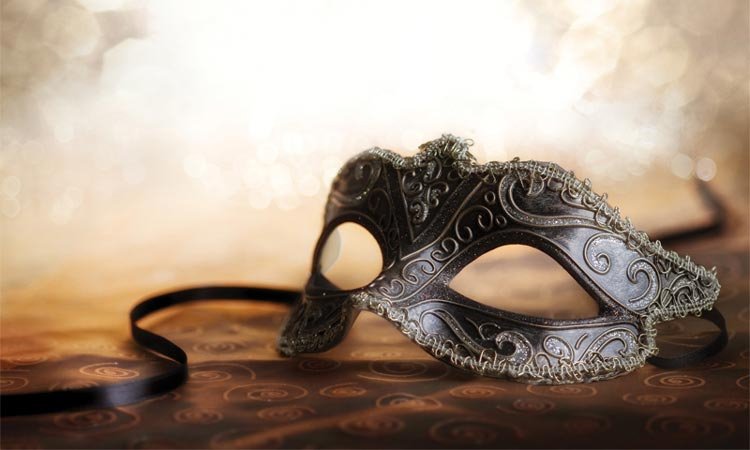 In charades, the player acts silently while the audience guesses “who” he or she is meant to be. The players in the first Christmas might have appeared like this:

[Astonished and somewhat worried]
Mary: “The angel said to [Mary], ‘Rejoice, highly favored one, the Lord is with you; blessed are you among women!’

[Calm and reassuring]
The Angel Gabriel: “Then the angel said to her, ‘Do not be afraid, Mary, for you have found favor with God. And behold, you will conceive in your womb and bring forth a Son, and shall call His name Jesus’” (Luke 1:30–31).

[Jumping up and down for joy]
The unborn John the Baptist, while in his mother Elizabeth’s womb: “When Elizabeth heard the salutation of Mary, the babe leaped in her womb” (Luke 1:41).

[Pleased]
Elizabeth: “Elizabeth was filled with the Holy Spirit. Then she spoke out with a loud voice and said, ‘Blessed are you among women, and blessed is the fruit of your womb!’” (Luke 1:41–42)

[Determined]
Joseph: “Joseph also went up from …Nazareth … unto …Bethlehem; to be registered with Mary, his betrothed wife, who was with child” (Luke 2:4–5).

[Relieved and happy]
Mary: “She brought forth her firstborn Son” (Luke 2:7).

[Afraid]
The shepherds: “Now there were in the same country shepherds living out in the fields, keeping watch over their flock by night. And, behold, an angel of the Lord stood before them, and the glory of the Lord shone around them: and they were greatly afraid” (Luke 2:8–9).

[Excited]
The angels: “Suddenly there was with the angel a multitude of the heavenly host praising God and saying: ‘Glory to God in the highest, and on earth peace, goodwill toward men!’” (Luke 2:13–14).

[Curious]
The shepherds, after hearing the angels’ message: “So it was, when the angels had gone away from them into heaven, that the shepherds said to one another, ‘Let us now go to Bethlehem and see this thing that has come to pass, which the Lord has made known to us.’ And they came with haste and found Mary and Joseph, and the Babe lying in a manger” (Luke 2:15–16).

[Generous]
God: “For God so loved the world that He gave His only begotten Son, that whoever believes in Him should not perish but have everlasting life” (John 3:16).

More in this category: « Ring the Bells A Christmas Carol »