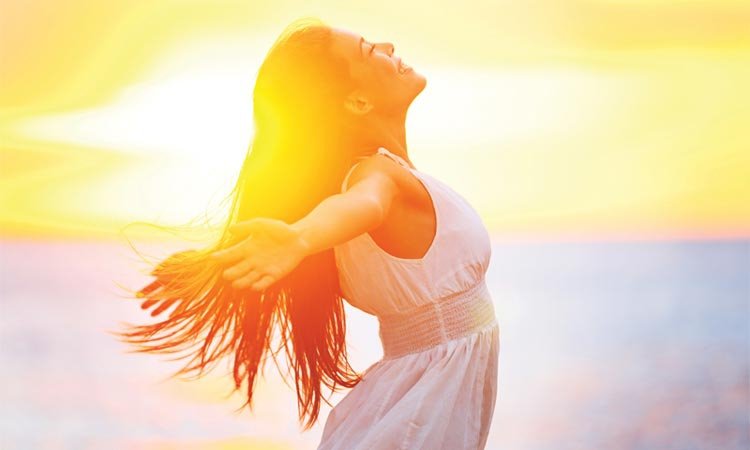 Picture a tiny, hard seed trapped in darkness. Rain falls, the sun shines, and within that seed, cells are multiplying. Soon there’s a green shoot of life. A new plant is growing.

Now picture a baby bird trapped in a hard, unwelcoming shell. A crack appears as the little creature pecks and scratches. Out comes a yellow chick, bright and fluffy.

These are just a few manifestations of new life that we witness, season after season, year after year.

While we expect new life to blossom, we don’t expect something that is dead to come back to life. A dead bird will not fly again. Yet the Bible tells us there were many witnesses to Jesus’ resurrection:

We stand amazed, just like those early witnesses. How could a lifeless, broken body, lying in the cold and dark of the tomb, spring to life? The miracle of Christ’s resurrection, flouting the natural order, is truly beyond our human comprehension.

Yet the miracle doesn’t end there. As C. S. Lewis (1898–1963) wrote, “Jesus has forced open a door that had been locked since the death of the first man. He has met, fought, and beaten the King of Death. Everything is different because he has done so.”

What a God we have! And how fortunate we are to have him! … Because Jesus was raised from the dead, we’ve been given a brand-new life and have everything to live for, including a future in heaven—and the future starts now!—1 Peter 1:3–4 MSG

I am the living one! I was dead, but now I am alive forever and ever.—Jesus, Revelation 1:18 GNT

The best news the world ever had came from a graveyard.—Author unknown

Now the iron bars are broken,
Christ from death to life is born,
Glorious life, and life immortal
On this holy Easter morn:
Christ has triumphed, and we conquer
By His mighty enterprise,
We with Him to life eternal
By His resurrection rise.
—Christopher Wordsworth (1807–1885)

More in this category: « The Kindness of Strangers God Does Something New »