Experience of an Eyewitness 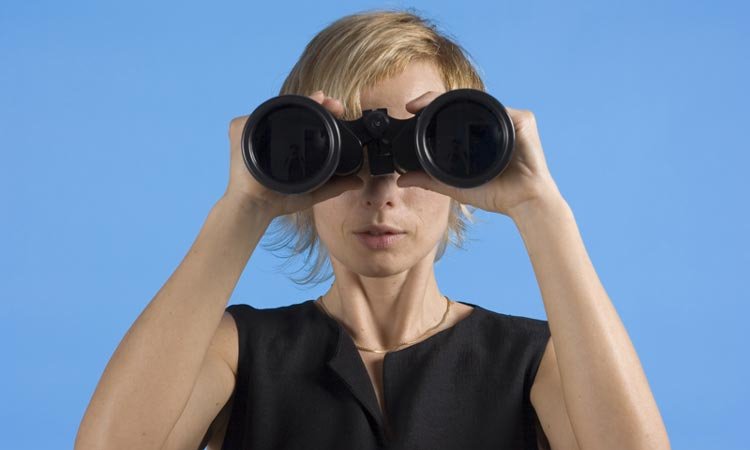 I’ve read arguments on both sides of the Resurrection-fact-or-fable debate. My biggest surprise was that logic seems to be on the side of those who believe the accounts in the four Gospels and the Acts of the Apostles. I’ve believed for years, but as a matter of faith rather than logic.

Skeptics say that it’s completely illogical to believe a story about someone who was brutally executed and sealed in a tomb for three days and three nights coming back to life and appearing to His friends and followers. But is it?

Here’s one argument that I found especially compelling: Both believers and skeptics acknowledge that Jesus’ disciples were willing to stake their lives on their story about encounters with the risen Savior. And remember, these were the same people who, by their own admission, had been discouraged, doubting, and in hiding for fear of their lives just a few days before seeing Him and beginning to spread the story far and wide. Was it a fabrication? Would they have been willing to suffer the consequences they did—beatings, imprisonment, and even death—for a fabrication? As one analyst put it, “Under such pressures, liars confess their deceptions and betray their cohorts.” Jesus’ disciples didn’t. Clearly they believed what they preached. So did the apostle Paul, who had been among the disciples’ most rabid persecutors until the resurrected Jesus appeared to him.

For Paul and the other eyewitnesses it wasn’t a matter of reason or logic or even blind faith, but experience. They had all experienced the risen Savior. And so have I. No, Jesus hasn’t appeared to me in bodily form, but my experience with Him has been every bit as real and every bit as wonderful. As the old song goes, “You ask me how I know He lives—He lives within my heart!”

Keith Philips was Activated’s editor-in-chief for 14 years from 1999 to 2013. He and his wife Caryn now work with the homeless in the U.S.

More in this category: « He’s Alive! God so Loved the World… »