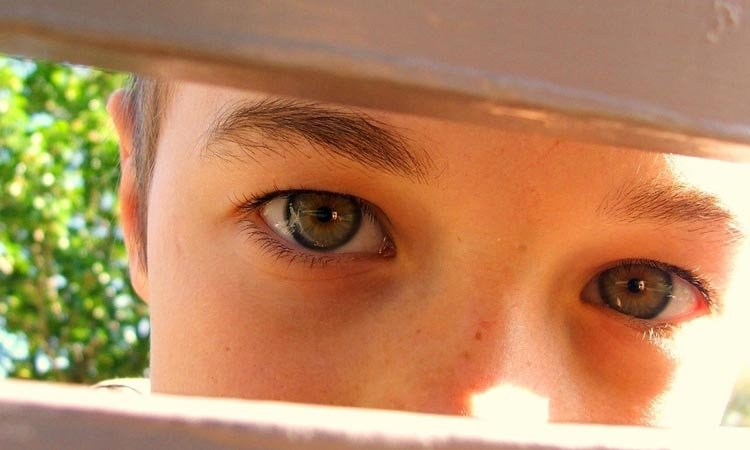 It was 1996, and our family had just moved from the safety of Italy to a somewhat still troubled and unstable post-war Croatia, settling in a large apartment on the outskirts of Rijeka.

Our neighbors—a mix of refugees, widows, and elderly relatives caring for children whose parents had died or left to find work—had all gone through traumatic experiences as a result of the tragic conflicts that had only recently ended.

Ivan lived on the floor below ours. He wore a patch over one eye, he couldn’t hear well, and he also suffered from extremely strong headaches due to a piece of shrapnel in his brain that the doctors couldn’t operate on.

Ivan had a wife and two daughters, but it was easy to see that he was finding it challenging to adjust to family life. He was no longer the strong man beaming in the photos in his living room, but a broken soldier suffering from post-traumatic stress disorder (PTSD), who spent most of his time caring for his kids or looking pensively at the horizon.

My youngest son, Jeff, who was five at the time, was a bit scared of our neighbor—and I wasn’t sure what to think myself. I realized that I never really spoke to Ivan, due to my limited knowledge of Croatian at the time, but also because I didn’t know how to face such obvious suffering.

One day, I explained to Jeff about what our poor neighbor was going through and the reason he wore a patch. I taught him to say, “Molim za vas,” “I’m praying for you” in Croatian, and suggested that he say that to Ivan the next time we saw him.

I will never forget that moment the next time we met Ivan, when this fierce-looking man bent down to hear what a small five-year-old whispered in his ear. Then he straightened, and I could see tears trickling down his face as he whispered “Thank you.”

From that moment on, Ivan and Jeff became good friends, and we often visited to sing songs, read God’s Word, and simply keep him company.

Ivan passed away not long after. He had been struggling with a lot of health problems and discouragement, but in his final years he found solace and comfort in Jesus.

Jeff is now a grown man and a father himself, but I still fondly remember that day God worked through my little boy to help replace fear with love.

More in this category: « Birthday Mango Each One Unique »