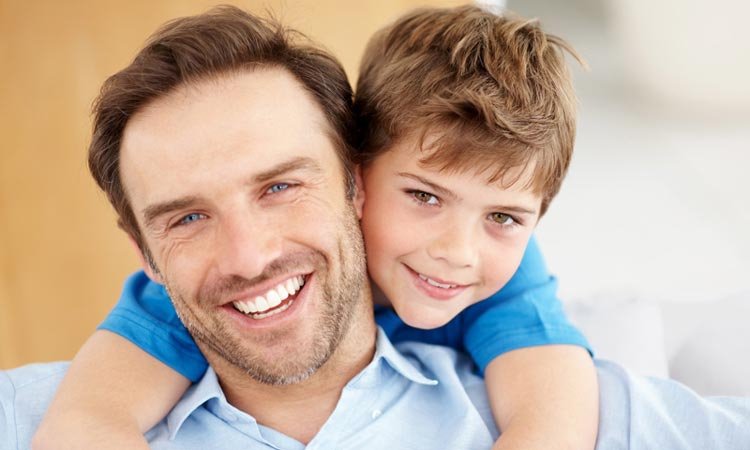 Question: Lately my children have become quite disrespectful. It also seems that whenever I try to correct the situation, I only make matters worse. What can I do?

Answer: The first step in correcting such misbehavior is facing the hard truth that it’s partly your fault that your children got into that state. As with most problems, you need to start by examining your own attitudes and actions and determining to make whatever changes you need to make first, before you can expect to help others change.

Though children will naturally become more questioning and challenging as they grow older and need more explanations, outright disrespect and disobedience is usually the result of being too lenient, because leniency teaches children to manipulate rather than respect their parents. The solution is to learn to be firmer, but making such a change is usually easier said than done, because the unacceptable behavior has become a bad habit and because you probably felt at the time that your motives—love for your children and wanting to see them happy—were good.

Those are good motives, but if the results are bad, it’s the wrong form of love for that situation. Firmness is also a form of love, and sometimes it’s the best form. Children usually think in terms of what will make them happiest in the short term, so their parents need to take the responsibility of judging what will be best for them in the long run, which often means saying no.

Next you need to have the issues clearly sorted out in your own mind. Exactly what constitutes acceptable behavior and what doesn’t? Before you can hope to convince your children that certain changes are needed, you need to be fully convinced yourself.

If you aren’t sure what to do in a particular situation, pray and ask Jesus to show you. Or if you aren’t sure what general approach is best for each of your children, ask Him to reveal that to you. Or if you feel rules that are needed are going to be difficult for you to enforce, ask Him to strengthen your conviction. Whatever your question or need, He’s ready, willing, and able to help you. He loves your children even more than you do, so you can be sure that He’s going to do everything He can to help you become the best parent you can be.

In implementing the rules you feel are needed, you’ll get a lot further by discussing them with your children and reasoning with them, trying to win their cooperation, than you would by merely laying down the law and demanding their respect. Your discussing it—which includes hearing them out and being willing to show yourself flexible and make modifications if needed—conveys your respect for them. Most likely, they will respect you back, and that is the first step in the right direction.

How you explain things will depend on your children’s ages and levels of maturity. Again, there’s no substitute for asking the Lord for His counsel, because what could help one child may not work with another.

Begin by taking your share of the blame and explaining why the change is needed. “Because I didn’t put a stop to it from the beginning, you’ve gotten in the habit of talking back and being disrespectful. That needs to change, because it’s not acceptable behavior in a loving household, which ours should be.”

Be sure to make not only the rules clear, but also the consequences for breaking them. “If you talk back or are disrespectful, you’ll have such-and-such privileges suspended.” Be sure to enforce the consequences consistently, or your rules will become of no effect.

Along with the promised punishment, you should also promise rewards for good behavior. “As soon as you correct the problem, we’ll be able to reinstate the suspended privileges and possibly add some more.” End your discussion on a positive note.

Lastly, pray for patience. Remember, you’re trying to do more than change behavior; you’re trying to change the attitudes that have led to that bad behavior and build positive new habits to replace their old ones. That takes time. Prayer, consistency, and firmness, tempered with love, are the keys. So commit to making the change together, and keep at it until it happens!

More in this category: « Love and Discipline When Work Is Play »