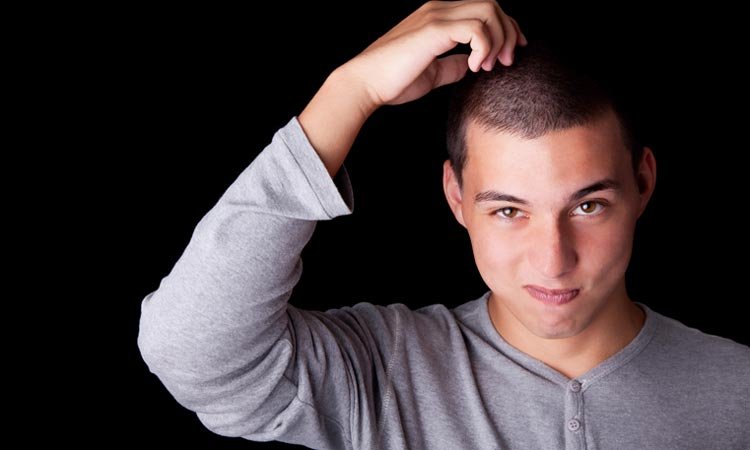 Decision making in the teen years

By the time children reach their early teens, they have grown to nearly the physical stature of adults, but often still think and behave like children. That’s the age when a lot of young people do wild, crazy things and get into trouble, and of course if they start going that direction and no one is there to help turn them around, things are likely to go from bad to worse.

Teens are at the age of decision, and that’s a troubling, perilous time. They’re trying to find their place in life, where they fit, and it worries them. They can be pretty difficult to live with, and they even find it difficult to live with themselves, because they are in a quandary, in a state of flux. They can be very idealistic, and at the same time very critical of their parents and other adults who aren’t perfect.

Making the transition from childhood to adulthood can be like walking a tightrope, a high wire, and teens need someone there, a parent or other strong role model, to help them find their footing and steady them as they cross over.

Teenagers may not act like it, but they actually want leadership, they want direction, and they know they need it. They want help, but you’ve got to win their confidence. They’ve got to know that you love them and are trying to help them.

When children become young teenagers, they start wanting to make their own decisions and run their own lives. That’s a natural part of coming into adulthood. Of course, by that time their parents should have taught them how to make right decisions, and if they haven’t, things are likely to go haywire. When that happens it may seem like it’s too late, but better to start late than not at all—and it’s never too late, with God’s help.

When my first four reached their teens, I tried to guide them through the decision-making process, but then I’d get them to make their own decisions. I’d say, “You know what’s right and what’s wrong. What do you think you ought to do?”

They’d often try to get me or their mother to make the decision for them, so they wouldn’t have to take the blame if things went wrong. Or they’d try to persuade us to say yes to them doing something that they knew they shouldn’t do, so we’d be guilty and not them.

But I would tell them, “Don’t ask me. You know what’s right and wrong. What do you think you should do?” Afterwards they were usually glad that we made them decide, because they knew that was the way it was supposed to be and it helped them feel trusted and respected, which is a very important thing at that age.

Most of the time they knew what was right, and they wound up making the right choices. Even after they had made a wrong choice or two, they usually turned around and made the right one after a little wisely presented advice. I believe that most teens will do the same, if shown enough love and patience and understanding.

Parenting or mentoring teens is a difficult, sacrificial, and sometimes scary job, but it also has thrills and rewards that are all its own.

More in this category: « Now I See Anxiety and the Deep Blue Sea »