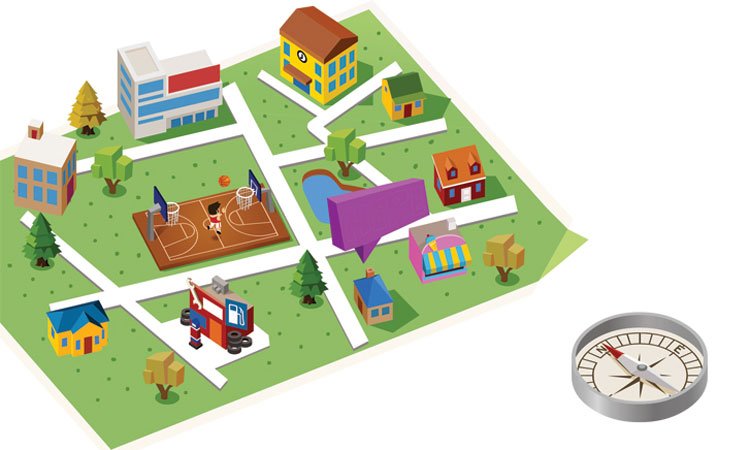 At a workshop I attended, art and drama therapist Emily Nash shared an experience she had while working with traumatized children and adolescents at a residential treatment center in the USA. The boys who attended her class were often combative, prone to negative and self-destructive behavior, and unable to trust adults or even one another. Almost all had histories of severe abuse and emotional neglect.

They routinely brought their negative attitudes into the classroom, as reflected in their foul speech and rough mannerisms.

Sitting in a circle in typical group counseling fashion, some of them expressed their anger through statements like “I hate being here” or “I hate doing this!”

“Fine,” Emily would say, “but why?” She put the question to them one by one.

“These jerks laugh at me!”

“Nobody listens to me!”

After listening to their reasons, Emily replied, “What I’m hearing isn’t that you hate this class exactly, but that you hate living in a community where people don’t respect or trust one another, make fun of people they don’t like, and fight.”

They nodded in agreement as if to say, At last someone is listening!

The boys’ imaginations shifted into gear.

“Let’s call it Parkville!” someone called out. Everyone agreed.

Parkville developed into a six-month project. The class made a banner that read: Welcome to Parkville—Where all your needs are met! They drew a map of the town, including points of interest that reflected what they wanted in their community. They elected and appointed people to fill various roles in the town: mayor, superintendent of the school, director of the arts center, owner and chef of the community café, arcade manager, and many more. They created special events. They found solutions to Parkville’s problems in town hall meetings. Parkville became a community that they all said they would love to live in.

The first step was to draw the young people out by asking questions and listening carefully and respectfully to their answers, even though they came across quite negative at first. The next step was to challenge them to make a difference by channeling their energy into constructive projects that interested them. Emily explains Parkville’s success:

The project gave these young people an opportunity to experience living in a well-functioning community, many of them for the first time, even if only while they were together at the center. Their community became one in which there was support, where they could express their needs and others would listen and respond, a community built on mutual respect and care, a community of possibility.
In roleplay, they found that they could be effective citizens and had something to contribute. Self-imposed limitations were stretched, and new strengths and capacities were accessed. An adolescent who was engaged in destructive behavior was transformed into a leader, a caring father, a resource to the community.1

Various methods are being used today to reach youth through their own interests, such as sports programs, art and drama therapy, and community projects. Through these projects, young people can acquire lifelong skills and a positive self-image. When we help them identify goals and find ways to overcome the obstacles they encounter along the way, we help them realize their potential.

“Who Still Wants It?”

A motivational speaker started off his seminar by holding up a $20 bill. In the room of 200, he asked, “Who would like this $20 bill?” Hands started going up.

He said, “I am going to give this $20 to one of you, but first, let me do this.” He proceeded to crumple the bill.

He then asked, “Who still wants it?” Still the hands were up in the air.

“Well,” he replied, “what if I do this?” He dropped it on the ground and started to grind it into the floor with his shoe. He picked it up, now crumpled and dirty. “Now who still wants it?” Still the hands went into the air.

“My friends, you have all learned a very valuable lesson. No matter what I did to the money, you still wanted it because it did not decrease in value. It was still worth $20.

“Many times in our lives, we are crumpled, dropped, and ground into the dirt by the decisions we make and the circumstances that come our way. We feel as though we are worthless. But no matter what has happened or what will happen, you will never lose your value in God’s eyes. To Him, dirty or clean, crumpled or finely creased, you are still priceless.”

1. Emily Nash is the founder and director of Therapeutic Arts Alliance Manhattan, a forum offering workshops and seminars dedicated to the exploration of the creative arts as a healing process.

More in this category: « A Lesson from Bo God in Skin »