The Baby in the Other Incubator 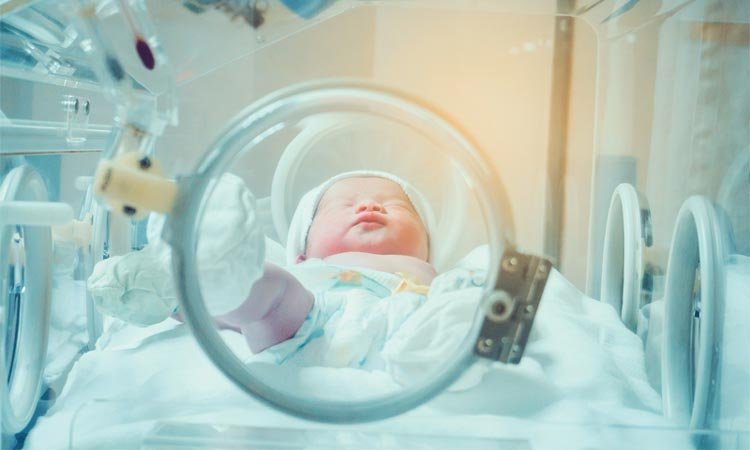 Charity, an Activated reader for many years, had a well-paying job in the banking industry. She had recently finished her second master’s degree from a prestigious international university. She had then given birth to a set of twins, a boy and a girl. But rather than being elated, Charity was gazing tearfully through the glass of the incubator, gazing at the little form of her sleeping son.

While her daughter was fine, the doctor had noticed some abnormalities in her son and had whisked him away to the incubator not long after the delivery. Although they could not pinpoint the cause of his problem, they decided it was best to keep him under observation.

During the next few days, Charity faithfully visited her little boy in his glass case—praying, worrying, wondering when she would finally be able to take him home with her and how much longer this ordeal would last.

The sound of sobbing from the corner of the room interrupted her troubled thoughts. She turned to see another mother leaning on the side of an incubator, crying uncontrollably.

Poor thing, thought Charity, momentarily distracted from her own worries by the sound of another woman’s distress. Her baby must really not be doing well.

As Charity approached, the woman looked up. Her appearance was disheveled and the dark circles under her eyes indicated that she hadn’t slept in the past few days. Charity also couldn’t help but notice from the small rip in her handbag and her worn shoes that the woman was probably from a lower-income family.

“What do you mean?” Charity asked.

Through her tears, the woman explained that she had given birth a week earlier, and complications had required her baby to remain in the incubator. She confessed that her family was struggling financially. They had no health insurance, her husband had lost his job a few months earlier, and although they had managed to save some money for the delivery, they had never anticipated the baby’s complications. Each day, the fee for the use of the incubator continued to mount, but they had no finances left. Now the hospital staff was threatening that if they wouldn’t pay by the next day, they would remove her baby from the incubator.

“We’ve asked everyone we know for help—family, friends, neighbors, anyone I could think of. We were able to collect some, but it’s not even half of what they’re asking for.”

Charity was quiet. She thought about her own baby in the incubator and knew what she had to do. Without another word, Charity walked back to the other side of the room, picked up her purse, and retrieved her checkbook.

Back at the woman’s side, she asked, “How much do you need?”

The woman stared at her for a moment. Then she burst out with, “God bless you. You are an answer to my prayer. May God bless you!”

Once Charity had calmed the woman down, she proceeded to write the check for the remaining amount and then handed it to the speechless woman, who hugged her in response.

The next morning, the doctor announced that Charity’s baby could be released from the incubator. Her joy at being able to go home with her baby was only amplified by the happiness she felt at having helped the life of another little one.

It’s so easy to get wrapped up in our own personal problems and not realize how others around us are suffering, sometimes from much worse things than what we are experiencing.

For Charity, her prayer for her son’s healing was answered as she answered the prayer of another person in need of help.

Let us more and more insist on raising funds of love, of kindness, of understanding, of peace. Money will come if we seek first the Kingdom of God—the rest will be given.—Mother Teresa (1910–1997)

Love and kindness are never wasted. They always make a difference. They bless the one who receives them, and they bless you, the giver.—Barbara de Angelis (b. 1951)

Don’t just count your blessings. Be the blessing other people count on.—Author unknown

More in this category: « “He Expected It of Me” The Art of Encouragement »