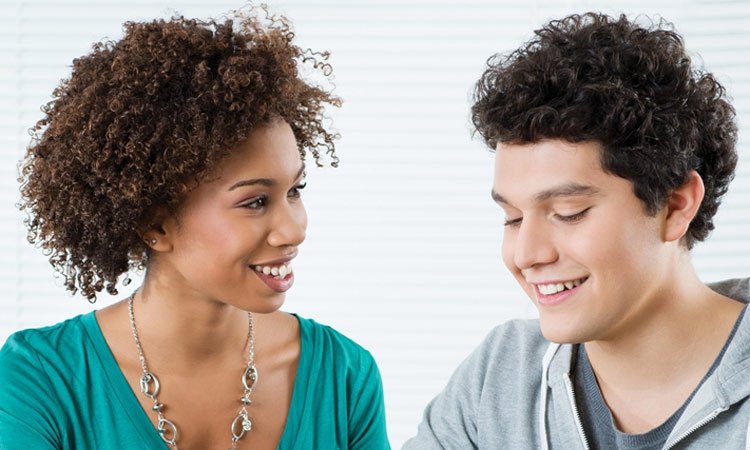 The right friends are a huge asset. Charles Spurgeon once said, “Friendship is one of the sweetest joys in life. Many might have fallen beneath the bitterness of their trial, had they not found a friend.”

You might think that being that kind of friend requires you to do or say something amazing on a regular basis. But I’ve found that the simple act of showing up when needed is often what really counts.

Sam Rayburn was Speaker of the U.S. House of Representatives for 17 years. One night, the teenage daughter of a close friend passed away suddenly and unexpectedly. First thing the next morning, the girl’s father heard a knock at the door. There was Sam Rayburn.

“We’ve already made all the arrangements. There really isn’t anything left to do.”

Mr. Rayburn put a hand on his friend’s shoulder and asked, “I bet you haven’t eaten anything yet this morning?” He went on to fix breakfast for his friend’s family.

“Weren’t you supposed to have breakfast at the White House?” someone asked.

“Yes, I was,” said Mr. Rayburn, “but I called the president and told him that a friend needed me, so I couldn’t make it.”

When I was 16, there was a quiet guy in my class called Marcus. Other than working on a few school projects together, we hardly spoke. Then one of Marcus’ little brothers got very sick. No one knew if he was going to get better or if he would die. It was scary for them and for everyone who knew his family. I didn’t really know how to be a friend to him, but finally I muscled up my courage and went to his house after school. I found him tinkering around in the garage, said hi, and then proceeded to sit and watch him fiddle with an old clock for what felt like a long time.

We didn’t say much, and I had no idea if I was being helpful. Later, I felt a bit awkward about the whole situation, and I was glad that we went right into a school break. On the first day back at school, though, Marcus approached me and struck up a conversation. We chatted for a long time that day and have been friends ever since. Simply showing up was enough to begin forming a bond of trust and friendship.

More in this category: « The House by the Side of the Road To the World and Yourself »