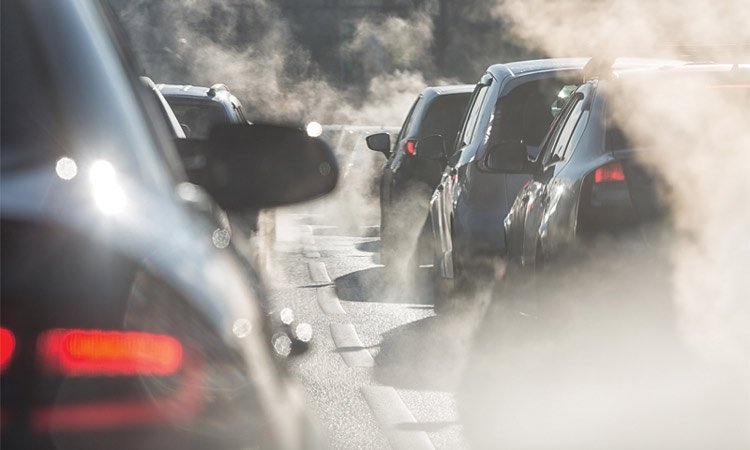 I was caught in one of our congested city’s dreaded traffic jams. The endless line of cars, trucks, and buses was crawling forward at barely a walking pace, while pedestrians, motorbikes, and bicycles managed to make a bit of headway, weaving between the lanes. The polluted air was heavy with the fumes of exhaust, and I felt sick to my stomach. With lips pursed in impatience, I observed the puddle-strewn unpaved sidewalk, still muddy from a recent downpour, and amongst the vendors displaying secondhand wares, fruits, and vegetables on tarps, I spotted a crippled beggar boy, not older than seven, holding out his hand.

The lane next to me was closest to the sidewalk, and it was occupied by a cart pulled by a man dressed in worn pants, a torn T-shirt, and muddy shoes. His face was strained and dripped with sweat and his muscles bulged as he tried to maneuver the heavy cart piled high with potato sacks.

Then the crippled boy’s and the man’s eyes met and he stopped, reached into his pocket, pulled out a coin, and placed it into the boy’s outstretched hand. The boy’s face broke into a beautiful smile and he cheerfully called, “Thank you, sir. God bless you.”

I couldn’t help but be reminded of the example Jesus set for us when He reached out to the downtrodden, the lame, and the blind. My prayer that evening was to let myself be God’s hands and feet for someone in need, to “be ready in season and out of season”1 to be Him for others.

Soon after, I had a chance to put this prayer into practice. When my daughter was in the labor ward and about to give birth to her third child, the woman in the next bed behind the dividing curtain was having a really hard time coping with her labor pains.

She was a stranger, but I felt compelled to go over and ask her if I could help. Having been a birth coach during many deliveries, I offered to assist her with a breathing pattern that could help her. She clung on to me and soon got the hang of it, managing to relax between contractions. “You’re an angel,” she huffed after another strong contraction.

More in this category: « Precious Moments The Umbrella »